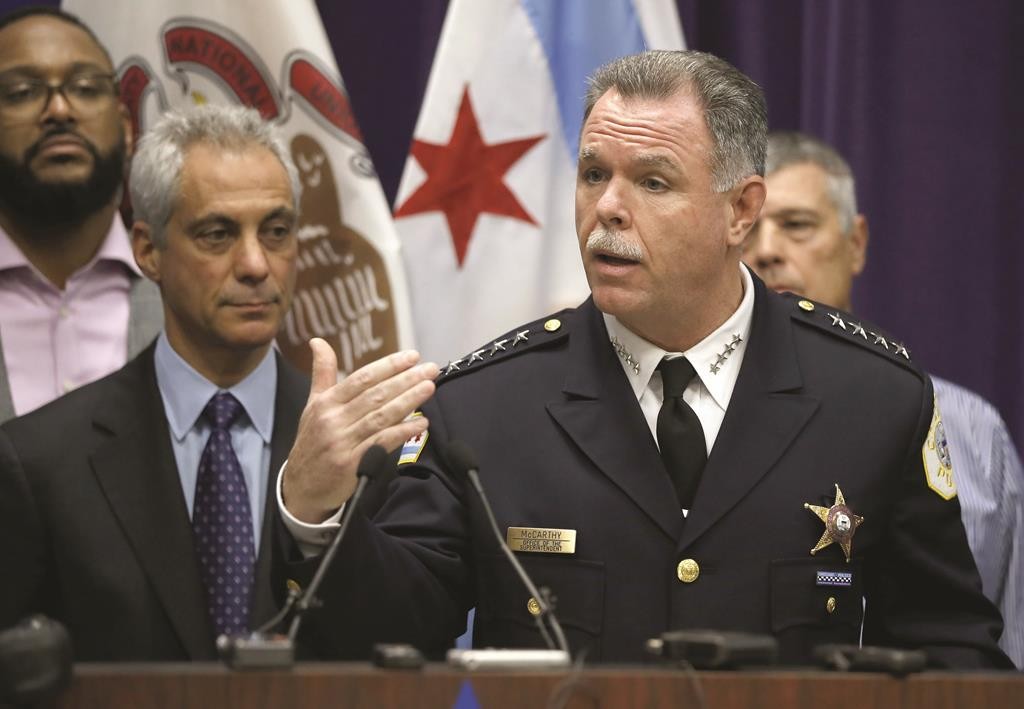 Rahm Emanuel sought for months to keep the public from seeing a video that shows a white police officer shooting a black teenager 16 times. Now, a week after the video’s release, the Chicago mayor has fired the police superintendent, created a new task force for police accountability, and expanded the use of body cameras.

But Emanuel’s effort to keep the video secret and his long wait to take action against the police department has stirred deep skepticism among those protesting the teen’s death. Many activists are especially incensed by the fact that the video first surfaced after a re-election campaign, when the mayor was seeking African-American votes.

“In our community, everyone is saying it (the video) was not released because of the election,” said Corey Brooks, a prominent black minister.

The mayor defended the decision to withhold the video from the public until the investigation was finished and the officer charged with murder.

“You don’t compromise an ongoing investigation,” he said. “Yet it’s clear you all want — and the public deserves — that information. They’re two conflicting principles.”

Emanuel on Tuesday announced the dismissal of Garry McCarthy, who only days ago insisted to reporters that the mayor had his “back.” McCarthy’s departure came just a week after the video was released.

The mayor praised McCarthy’s leadership but called it an “undeniable fact” that the public’s trust in the police had eroded.

“Now is the time for fresh eyes and new leadership,” Emanuel said.

Protesters have been calling for McCarthy’s dismissal in response to the handling of the death of Laquan McDonald, a 17-year-old who was killed in October 2014.

The city released the video of the shooting only after a judge ordered it to be made public. On the same day, officer Jason Van Dyke was charged.

Chief of Detectives John Escalante will oversee the department until a permanent replacement is named, Emanuel said.

The mayor also announced the creation of a task force on police accountability that will help develop an early warning system allowing the department to intervene with problem officers racking up complaints from the public.