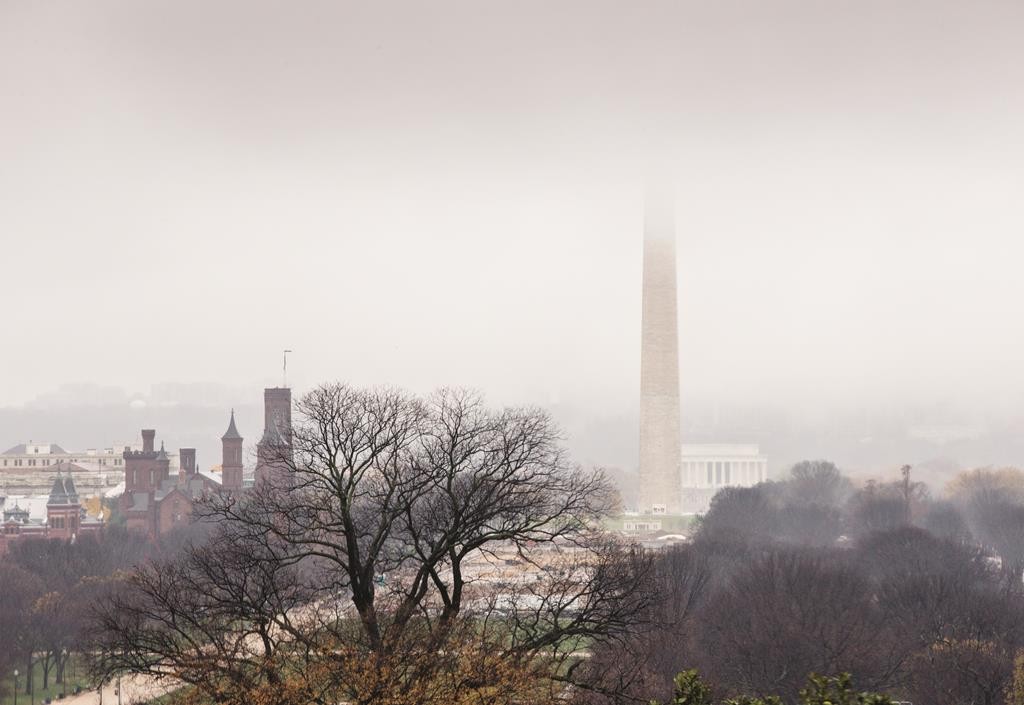 Congress ended weeks of contentious negotiation Tuesday, agreeing to a five-year transportation bill that will boost spending on roads and transit systems by billions of dollars each year.

In its first year, the approximately $300-billion bill increases spending on highways by $2.1 billion above current levels. By the final year, in 2020, the bump will be $6.1 billion above the about $50 billion that has been spent in recent years.

“I’m proud. I’m relieved. We are in dire need of this,” said Sen. Barbara Boxer (D-Calif.), the ranking member of the Senate Environment and Public Works Committee, which provided the fulcrum to get the bill through the conference committee. “It will result in millions of jobs over the period of the bill, and they can’t be outsourced. They have to be done in America.”

Boxer said that meshing very different House and Senate bills was a messy process that would make the workings of a sausage factory look appealing by contrast.

The long-sought bill protects funding for transit from those who argued it should be cut loose from the highway bill, increases money for pedestrian and bicycle programs that also have come under attack, and it includes nearly $200 million to speed installation of a critical railroad safety feature known as positive train control.

Approval of the bill, which will go to the White House for the president’s signature this week, also lays to rest for five years the question of how to pay for transportation. The bills arrived in the conference committee with very different funding provisions. The committee settled primarily on a House plan to use money that the Federal Reserve Bank uses as a cushion against losses and a Senate proposal to reduce the amount of interest the Federal Reserve pays to banks.

The bill restores what once was the natural order of things in transportation, setting the game plan and funding levels for several years and ending the herky-jerky process of funding extensions that were the order of the day for the past 10 years.

In addition to increasing spending for roads and transit, the bill increases funding for freight transportation and creates a grant program for freight; restricts rental car leasing of recalled vehicles; bumps up to $295 million the cap on liability claims faced by railroads; triples the amount that the National Highway Safety Administration can level in civil fines; and continues the popular Transportation Infrastructure Finance and Innovation Act (TIFIA) program. It also includes a measure that reauthorizes the U.S. Export-Import Bank.

The bill is a landmark moment for a Congress that is reviled by many Americans as a do-nothing body, most notable for the bitter fighting between its most extreme elements. But even in this week’s success, there is failure. Once again, the lawmakers have not found transportation’s utmost goal — a renewable source of cash to fund the nation’s needs.

The need to get from place to place — on foot or by vehicle — stands virtually alone in the degree to which it touches everyone from infancy to old age. The universal desire of people to get around has made adequate transportation a goal that transcends political parties and appeals to extremes at either end of the spectrum.

But even in its success — and the word “bipartisan” was ever-present in the aftermath of the compromise — the failure to find a long-term way to pay for transportation revealed a deep schism in Congress.

Boxer, who credited close collaboration with Senate Environment and Public Works Committee Chairman Jim Inhofe (R-Okla.) for getting the job done, said the process was so bruising that it provided motivation to find a more permanent funding solution.

“This was a painful process,” Boxer said. “The transportation bill is a huge priority for both parties. Therefore I do think that we’re going to figure this out.”