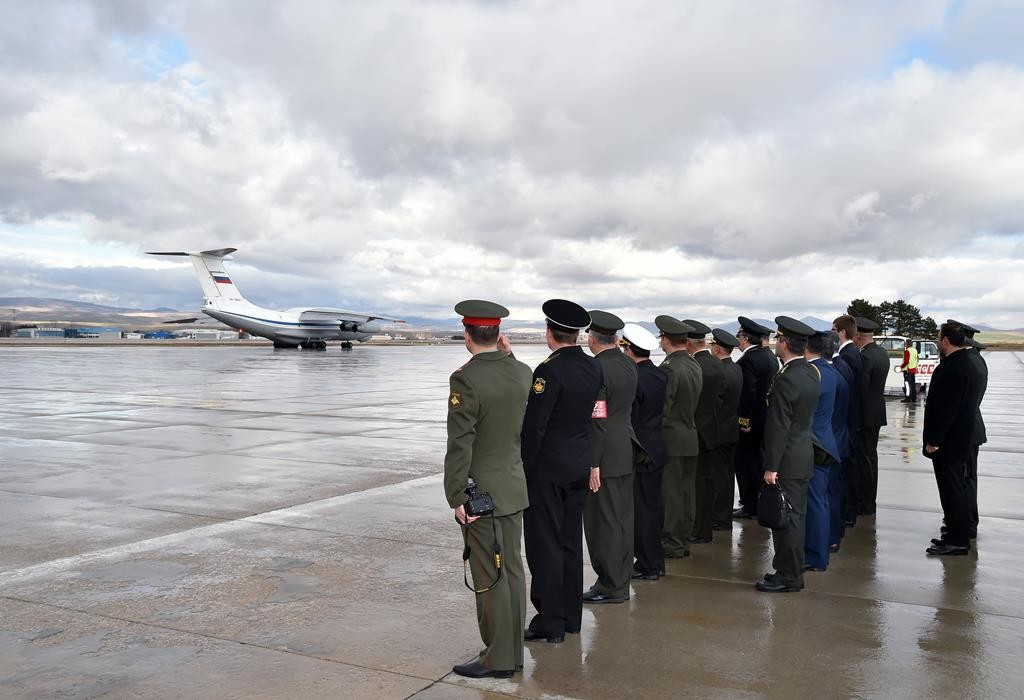 Turkey’s prime minister dismissed on Monday any suggestion Ankara should apologize for downing a Russian warplane in its airspace last week, after winning strong NATO support for the right to defend itself.

Six days after NATO member Turkey shot down the Russian bomber in the first known incident of its kind since the Cold War, calls for calm have gone largely unheeded as Ankara refuses to back down and Russia responds with sanctions.

“No country should ask us to apologize,” Prime Minister Ahmet Davutoglu told reporters following a meeting with NATO’s secretary general at alliance headquarters in Brussels.

“The protection of our land borders, our airspace, is not only a right, it is a duty,” he said. “We apologize for committing mistakes, not for doing our duty.”

Russian President Vladimir Putin said on Nov. 26 he was waiting for an apology after Turkey’s air force shot down the Su-24 fighter jet close to the Turkey-Syria border. Russian officials have said the plane was at no time over Turkey.

Putin has also said Russia told the United States of the Russian jet’s flight plan, something the U.S. envoy to NATO denied on Monday, saying U.S.-Russia cooperation in Syria was limited to broader rules on safety measures.