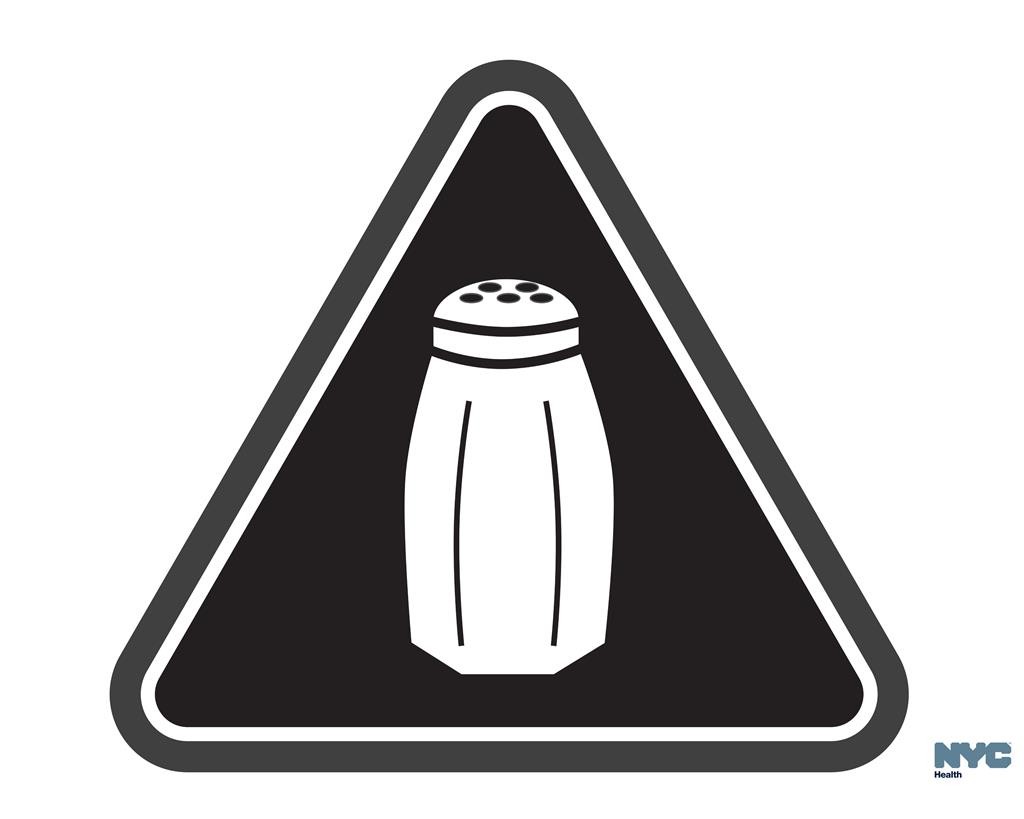 New York City begins a new era in nutritional warnings on Tuesday, when chain restaurants will have to start putting a special symbol on highly salty dishes.

The first-of-its-kind rule will require a salt-shaker emblem on some sandwiches, salads and other menu items that top the recommended daily limit of 2,300 milligrams — about a teaspoon — of sodium.

It’s the latest in a series of novel nutritional moves by the nation’s biggest city, and it comes as health advocates, federal regulators and some in the food industry are trying to get Americans to cut down on salt. But the plan faces opposition and a potential court challenge from restaurant groups and salt producers, who say the city is going overboard.

“When you see this warning label, you know that that item has more than the total amount of sodium that you should consume in a single day,” city Health Commissioner Dr. Mary Bassett said Monday at a restaurant in Times Square as 40 of the chain’s New York City-area locations announced they had added the labels ahead of the deadline.

But national restaurant and salt-producers’ organizations say they plan legal action over the warnings.

An international study involving 100,000 people suggested last year that most people’s salt intake was OK for heart health, though other scientists faulted the study.

Restaurateurs say the city shouldn’t create its own salt-warning scheme when federal regulators have been working on national sodium guidelines.

The salt warning will apply to an estimated 10 percent of menu items of chains with at least 15 outlets nationwide, according to the Health Department. Officials say those chains do about one-third of the city’s restaurant business.

While eateries are expected to comply as of Tuesday, the city won’t start collecting $200 fines until March 1.