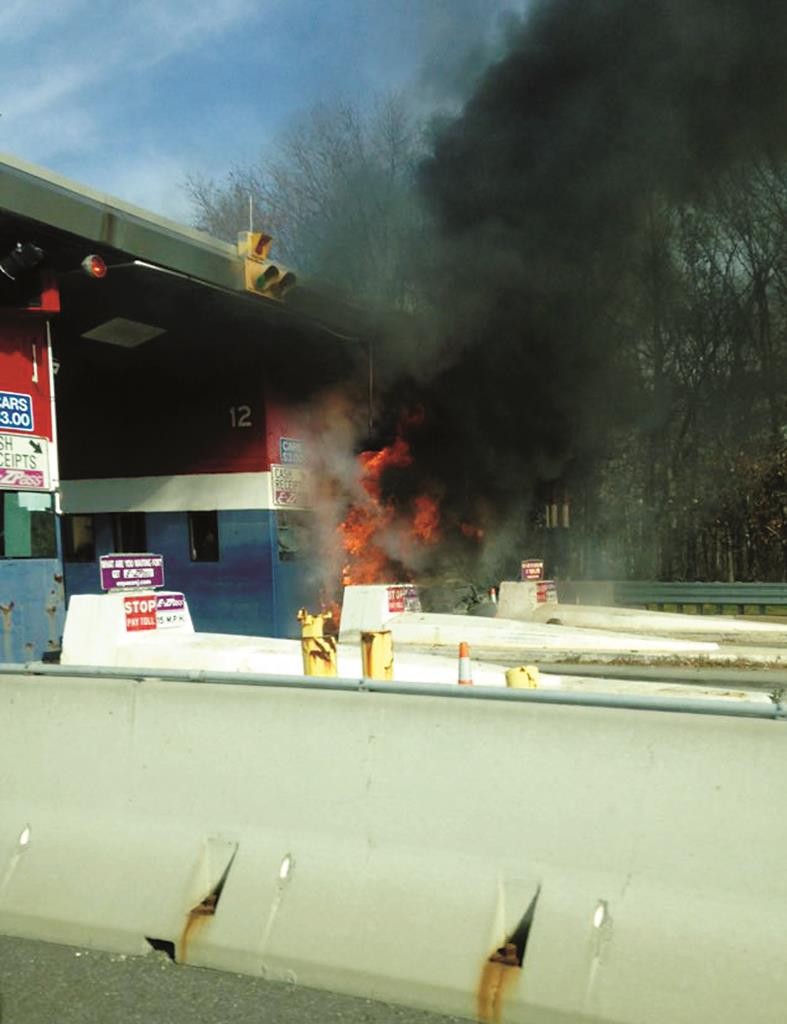 A driver was killed Friday morning after he was trapped in a car that crashed into a toll plaza on the Atlantic City Expressway and became engulfed in flames.

Joseph Crawford, 39, died in the accident at the Egg Harbor toll plaza. Part of the booth caught on fire as well, but no employees were hurt. The cash toll lanes were closed.