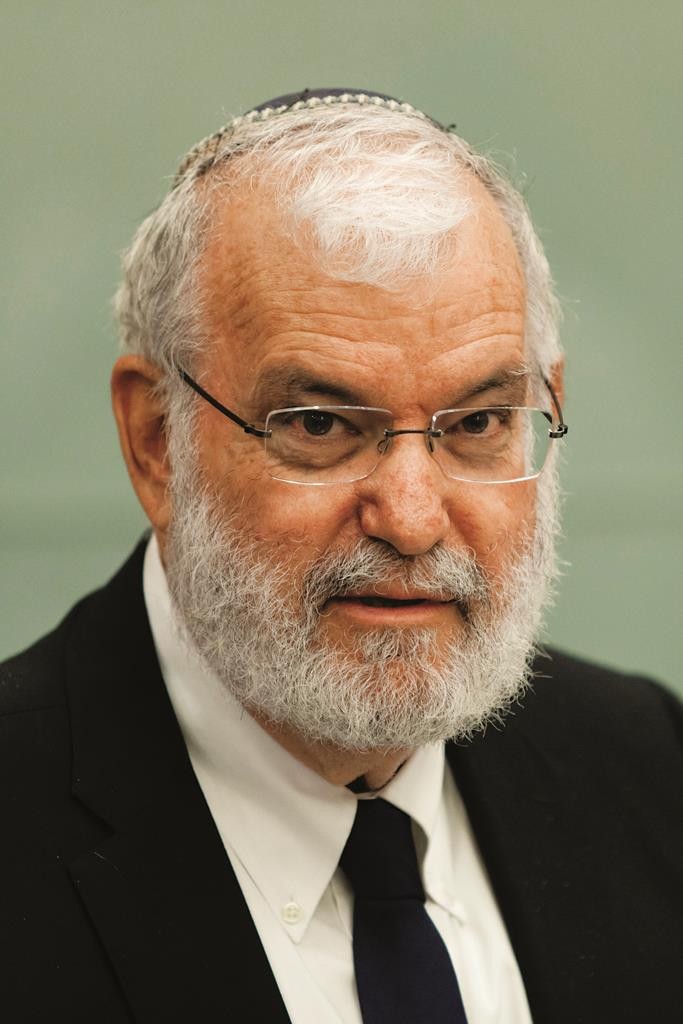 Demands for a major military response to the ongoing Palestinian terror campaign have been dismissed as misguided and counter-productive by former national security adviser Maj.-Gen. (res.) Yaakov Amdiror.

Little can be done to prevent the so-called “lone-wolf” attackers, who act on their own, and the “massive retaliation” urged by some might only make matters worse, Amidror said in a paper published on Sunday at the Begin-Sadat Center for Strategic Studies at Bar-Ilan University.

Noting that “while there is no doubt that Israel is facing a difficult security situation, the surge in Palestinian violence does not pose any existential threat to Israel. Israel has weathered longer and harsher waves of terrorism. Israeli leaders must keep things in proportion, and reject calls for ‘massive retaliation.’ “

Any response, whether military or economic, which brings widespread harm to the civilian population, uninvolved in these attacks, would likely cause far more damage than benefit to Israel’s cause.

Calls for the IDF to “seize Yehudah and Shomron,” are “nothing but empty words,” Amidror wrote.

As the situation now stands, the IDF has freedom of action in the region, and a military offensive on the scale of Operation Protective Edge, or anything like it, is unnecessary.

“If there is intelligence of a weapons cache in the heart of Shechem, for example, the IDF can deploy troops within a day. The same goes for executing demolition orders on terrorists’ homes. And soldiers pursuing a suspect can chase him wherever they must, even into a Palestinian hospital,” he said, referring to just such an incident a few weeks ago.

Amidror ridiculed the notion of house-to-house weapons searches in Chevron. “What are the soldiers supposed to look for — kitchen knives? Over 90 percent of the attacks were carried out using weapons of opportunity, from screwdrivers to axes. Only a handful of attacks have involved firearms.”

Amidror served in the IDF for 36 years, and held senior intelligence posts, including commander of the Military Colleges and military secretary to the Minister of Defense.