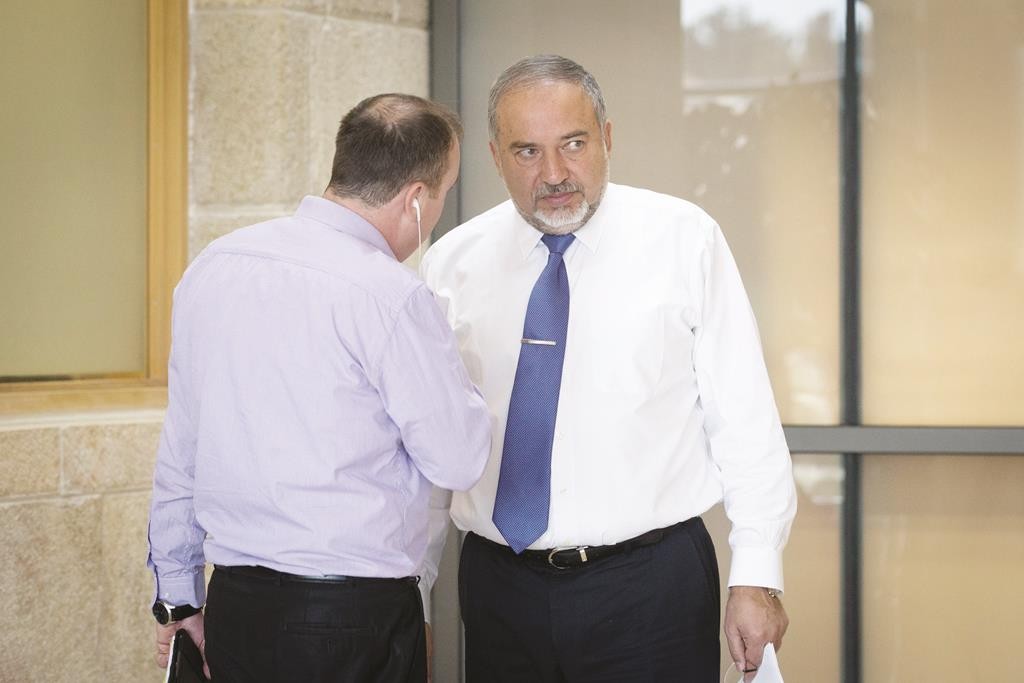 Yisrael Beitenu Chairman MK Avigdor Lieberman on Monday alleged that the Israeli government made a secret deal with Hamas, according to which it will not conduct targeted killings of its leaders.

Lieberman charged that an agreement was reached after the 2014 Gaza war, Operation Protective Edge, presumably in return for a Hamas commitment to a longterm ceasefire.

“From Muhammad Deif to Ismail Haniyeh,” he said, “they all have immunity, and that is why they go out to speak to the press nowadays and express their pleasure over the murder of Jews.”

In another swipe at the government on Monday, Lieberman slammed its refusal to support his bill to prevent the High Court from intervening in Elections Committee decisions to disqualify certain parties or candidates from running in elections for the Knesset.

High Court intervention overriding Elections Committee decisions to disqualify radical Arab dissidents such as MK Ahmed Tibi and ex-MK Azmi Bishara from running have resulted in their “occupation” of the Knesset for purposes hostile to Israel.

On behalf of the government, Tourism Minister Yariv Levin (Likud) told Arutz Sheva Monday that the coalition had no sinister motive for not backing Lieberman’s bill; they just think it’s a bad idea, and could boomerang against Lieberman himself, as well as others.

If such a law is passed, Levin argued, ruling parties would be able to decide between themselves which parties to disqualify, based on electoral considerations. “For instance, the Likud and the Zionist Camp could get together and decide to disqualify Yisrael Beitenu, or Jewish Home, or any other party, because they bother them electorally.”