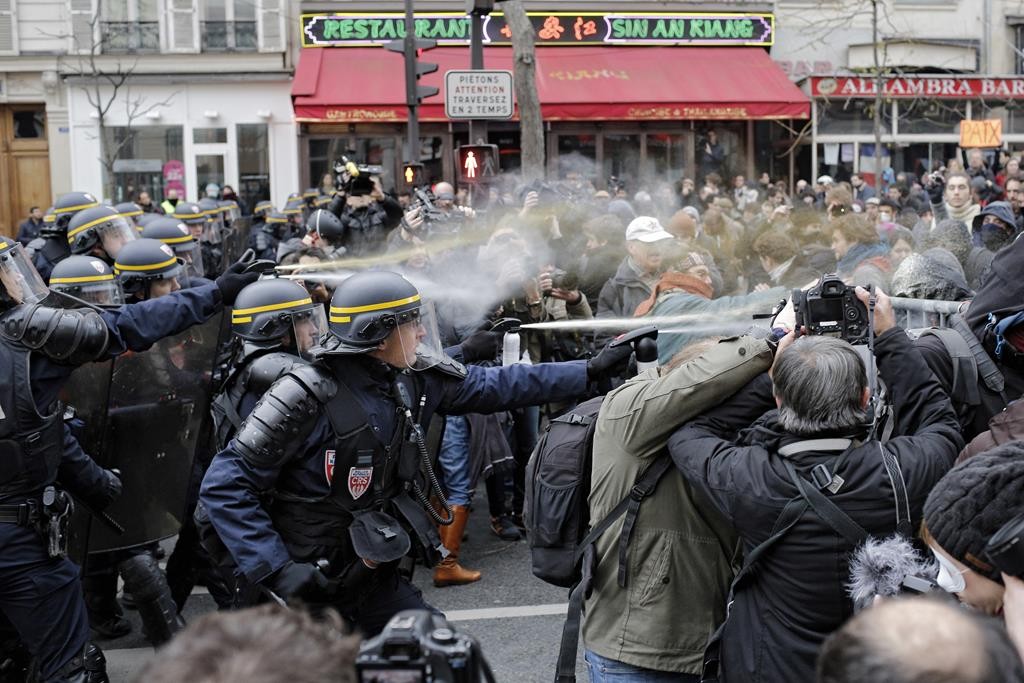 Government and business leaders are banking on clean energy technology, kicking off this week’s high-stakes climate-change negotiations by pledging tens of billions of dollars for research and development.

Microsoft founder and philanthropist Bill Gates, President Barack Obama and French President Francois Hollande will announce the new initiative on Monday, committing to spend tens of billions of dollars for a technological fix to the planet’s climate woes, three current and former officials have told The Associated Press.

The U.N. climate summit formally opened Sunday afternoon with a minute of silence for the victims of this month’s Paris attacks and vows not to let terrorism derail efforts to slow or stop climate change.

The “ambitious” effort to develop clean energies initially involves eight countries — France, the U.S., India, South Korea, Saudi Arabia, Australia, Canada and Norway — according to a French official, who asked not to be named for lack of authorization to speak. The money would focus on research and development of technologies such as energy storage, which could make better use of clean power from wind and solar regardless of the vagaries of weather.

World leaders were expected to arrive on Monday, including Obama and the leaders of China, India and Russia. Armed security was noticeable nearly everywhere at the Le Bourget center, and 200 to 300 people violated a national ban on protests under the state of emergency France declared when terrorists killed 130 people in Paris.

About 100 protesters found to have projectiles or other suspicious objects were detained after some demonstrations turned violent, said the Paris police chief, Michel Cadot.