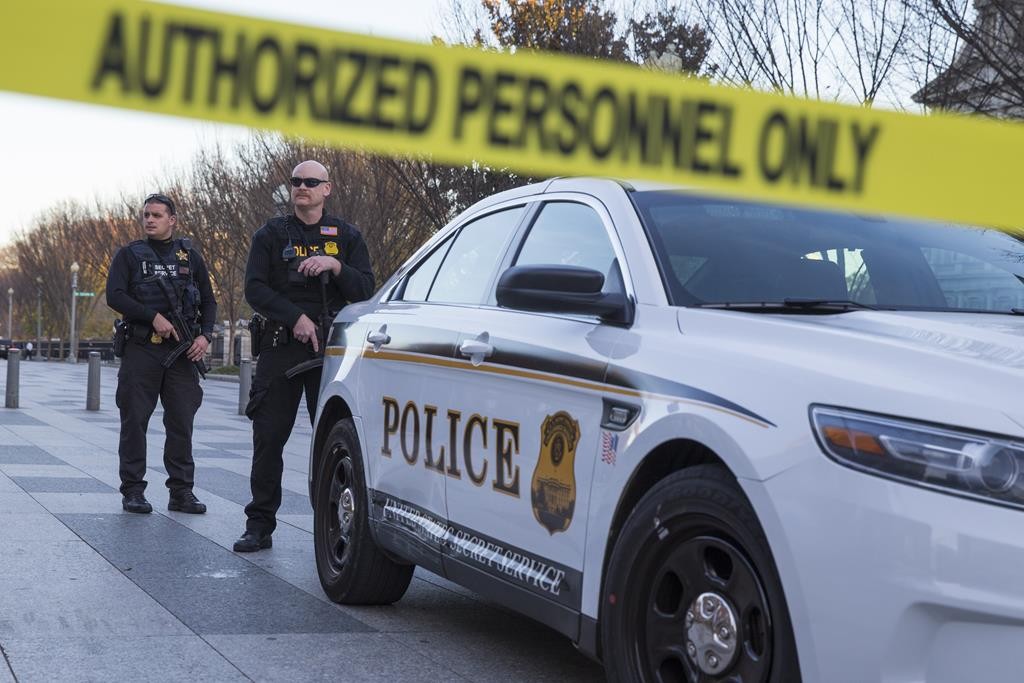 A man was detained on Thursday after jumping the White House fence, triggering a lockdown of the presidential mansion even as he was quickly caught.

Despite the quick apprehension, the building was locked down as the Secret Service conducted a security sweep of the area, and nearby streets were closed off.

The Thanksgiving Day incident came amid heightened security concerns in the United States and other Western countries following the Nov. 13 attacks in Paris that killed 130 people.

Obama was at the White House to celebrate the U.S. holiday, according to his public schedule. A photo by the official White House photographer posted online earlier in the day showed Obama making phone calls to members of the U.S. military.

The incident was at least the third time someone has jumped the White House fence this year, and follows recent steps by the Secret Service to improve security at the White House. Some measures included adding spikes to the top of the fence to make it harder for people to jump over.

The Washington Post cited a witness who took photos of the incident showing a U.S flag-draped man vaulting the fence and landing on the other side, arms outstretched.