Business Is Portugal About to Go Down The Same Road as Greece?
Business 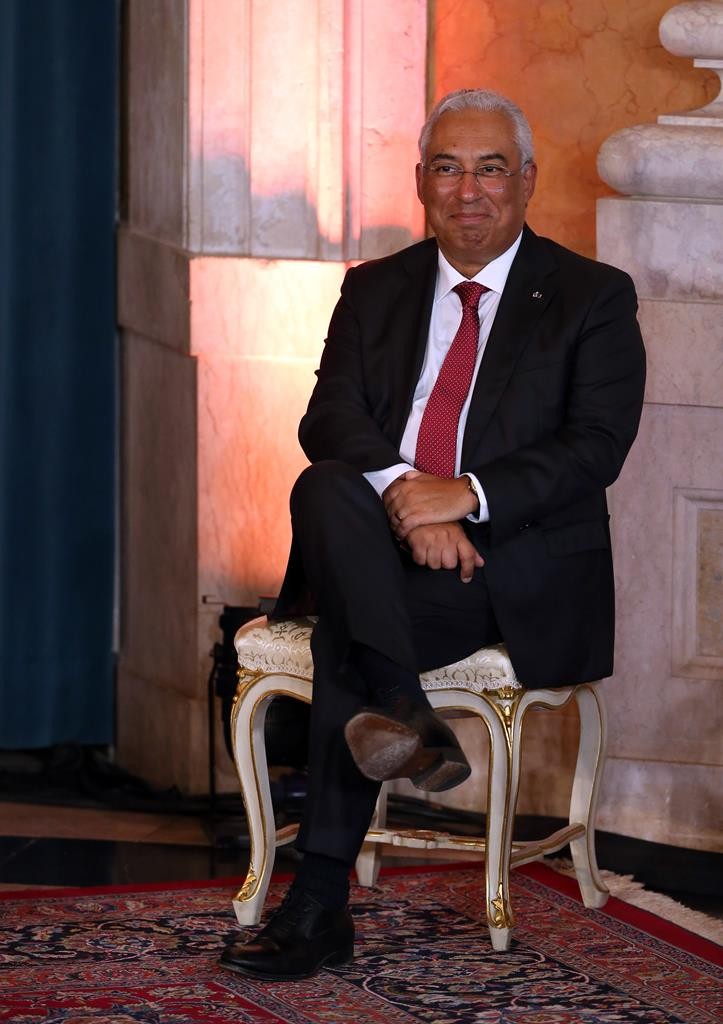 An anti-austerity alliance including radical leftist parties takes power. A shaky economy and huge debts menace the national economy. The rest of Europe watches with a wary eye.

Sound familiar? It’s not Greece, but another eurozone country: Portugal.

A nation that just months ago was hailed as an example of how to follow through with budget austerity measures has become a new source of concern in Europe.

A left-wing coalition has unseated a center-right government that introduced the deep spending cuts and steep tax hikes demanded since 2011 by creditors during Portugal’s 78 billion-euro ($82.6 billion) bailout.

The developments echo what happened in Greece, whose radical leaders this year almost crashed the nation out of the eurozone.

Here’s a look at whether Portugal is likely to go the way of Greece.

Led by the moderate Socialist Party, which took office Thursday, Portugal’s new administration will be backed in Parliament by the Communist Party and the radical Left Bloc and Green Party.

Their rise and rhetoric bring to mind the radical Syriza party in Greece and its dramatic clashes this year with its eurozone creditors. Syriza initially refused to agree to more budget cuts and the creditors responded by almost pushing Greece out of the euro.

The new government in Lisbon – the country’s second-largest ever, with 17 ministers and 41 deputy ministers — is taking up a similar battle cry, vowing to “turn the page” on austerity, which Germany has championed for years to reduce high debts despite the economic hardship it can create. That kind of rebelliousness alarms investors, who like predictability.

Greece and Portugal each represent less than 2 percent of the eurozone’s gross domestic product, but their troubles can re-ignite market fears about the bloc’s financial well-being.

Analysts at Barclays Research said in a note Wednesday that Portugal’s sovereign borrowing costs are set to edge higher as concerns about government stability make it “likely that the market will continue to demand some political risk premium.”

The people of Portugal and Greece have both been hit hard by years of budget cutbacks.

Greeks have struggled with a surge in poverty and unemployment, with an election last January bringing to power left-wing Prime
Minister Alexis Tsipras and his Syriza party.

Tsipras clashed with creditors over the austerity, almost bringing Greece out of the euro. Since then, Tsipras has had to reverse course. He has accepted the creditors’ demand for tax hikes and dramatic cuts in pensions and spending in return for a new 86 billion-euro bailout.

In Portugal, a similar anti-austerity backlash was predictable in a general election last month when anti-austerity parties together collected more than 60 percent of the vote.

Like Tsipras, Portugal’s incoming Socialist prime minister Antonio Costa’s first call is to scale back on the austerity. He intends to reverse cuts in government workers’ pay and unblock pension increases from Jan. 1, as well as ease the tax burden. That, he says, will put more money in Portuguese pockets and fire up the economy.

But Portugal’s government debt, like Greece’s, is still very high. At 130 percent of gross domestic product it is the third-highest in the European Union, and the three main ratings agencies still classify Portuguese bonds as junk.

Both countries, like the rest of the European Union, must submit their spending plans to officials in Brussels for approval.

Despite the parallels in government, there are reasons to believe Portugal will not follow Greece’s turbulent path.

To begin with, Mario Centeno is no Yanis Varoufakis.

Portugal’s incoming Harvard-trained finance minister is discreet and self-effacing — a far cry from the flamboyant former Greek finance minister Varoufakis, whose rebel yell alienated Greece’s creditors. The Portuguese generally aren’t as fiery as the Greeks, with no violent protests recorded in Lisbon streets.

While Portugal fell short of its goal of being like Ireland, another bailout recipient whose economy is flourishing, after three years of recession it grew 1.5 percent in the first half of this year compared with the same period in 2014. The unemployment rate has fallen from a record 17.7 percent in 2013 to 11.7 percent in the third quarter. By fulfilling its bailout plan of austerity measures, Lisbon has been able to emerge from the program’s system of regular reviews by creditors. No such relief for Greece, where the government expects the economy to remain in recession through 2016, with unemployment stuck at more than 25 percent and the national debt ballooning to reach 188 percent of annual output. There are no immediate plans to tap bond markets, and bank transactions remain restricted following the country’s near financial collapse in the summer.

Portugal’s sovereign bonds are also supported by the European Central Bank’s bond-buying stimulus program. Thanks to the program, Portugal’s borrowing rates remain very low despite the political uncertainty — it sold 10-year bonds on Wednesday at a yield of just 2.43 percent. Greece’s bonds, by contrast, are not eligible for such support because they are rated lower.