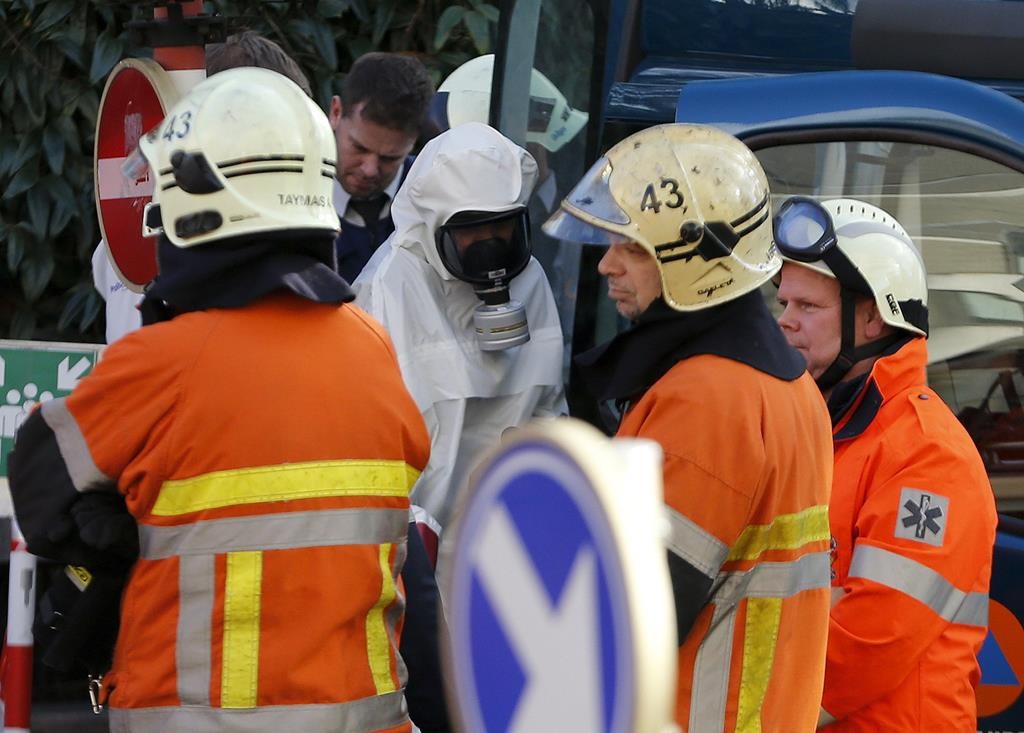 Belgium lowered the security threat level in Brussels on Thursday, ending six days on maximum alert, but the prime minister warned that the risk of a Paris-style attack remained serious.

“We remain on guard,” Charles Michel told a news conference. “The situation is serious, but according to indications from the security services, not as imminent as previously assessed.”

Police and troops would remain on the streets, albeit possibly in lesser numbers; the metro, partially reopened along with schools on Wednesday after a four-day lockdown, would run normally on Friday. The safety of large gatherings such as sports events would be reviewed case by case, Michel added.

He declined to say what prompted the independent security agency to reduce its recommendation from the maximum Level Four to Level Three, bringing the capital into line with the rest of the country.

The nationwide threat level was raised to Three — “Serious” — after the Nov. 13 Islamic State attacks in Paris, which involved at least two suicide bombers from Brussels.

The brother of one them, suspected of being the eighth member of the squad mentioned by the Syria-based terrorist group, is still being hunted after he returned home to Brussels in the hours after the Paris attacks. Ministers have said Salah Abdeslam or accomplices could be planning new violence.

However, raids and house searches, including on Thursday in Sambreville to the south and in the eastern town of Verviers, have not tracked him down, nor do they appear to have uncovered large arms caches. Of five people charged with terrorism offenses, four are accused of driving Abdeslam in their cars.

Amid a general nervousness, there have been reports of threats made against mosques and Muslim institutions. On Thursday, Brussels’ main mosque was evacuated after packets of white powder were found. Police later said it was flour.