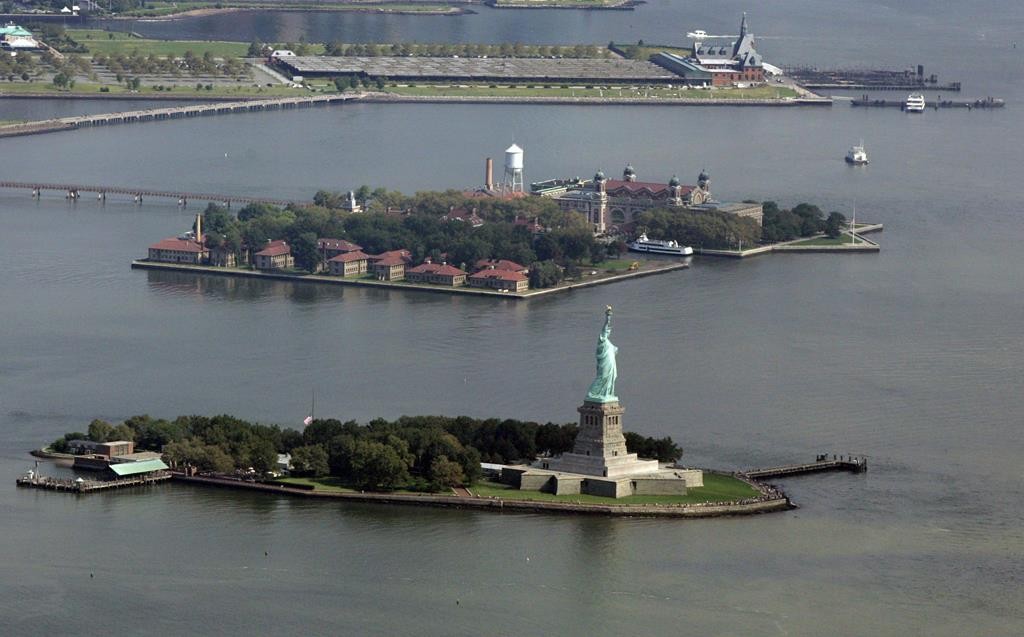 A low-rise hotel or an amusement park could be coming to Liberty State Park if some of the developments outlined Tuesday in a report from Gov. Chris Christie’s administration come to fruition.

The changes at the park, just a short ferry ride from the Statue of Liberty and Ellis Island, come as the state considers ways to generate more money at parks. The park sees 4 million visitors annually. It has a budget of $3.5 million, but generates only $1.5 million.

“Liberty State Park has the potential to be much more. The park is underused, and could be drawing millions more visits per year,” the report said.

The proposals were met with sharp criticism by some who said open space should be behind Lady Liberty.

“These commercialization privatization plans are exactly what the overwhelming majority have strongly opposed since the park opened 39 years ago,” said Sam Pesin, president of the Friends of Liberty State Park.