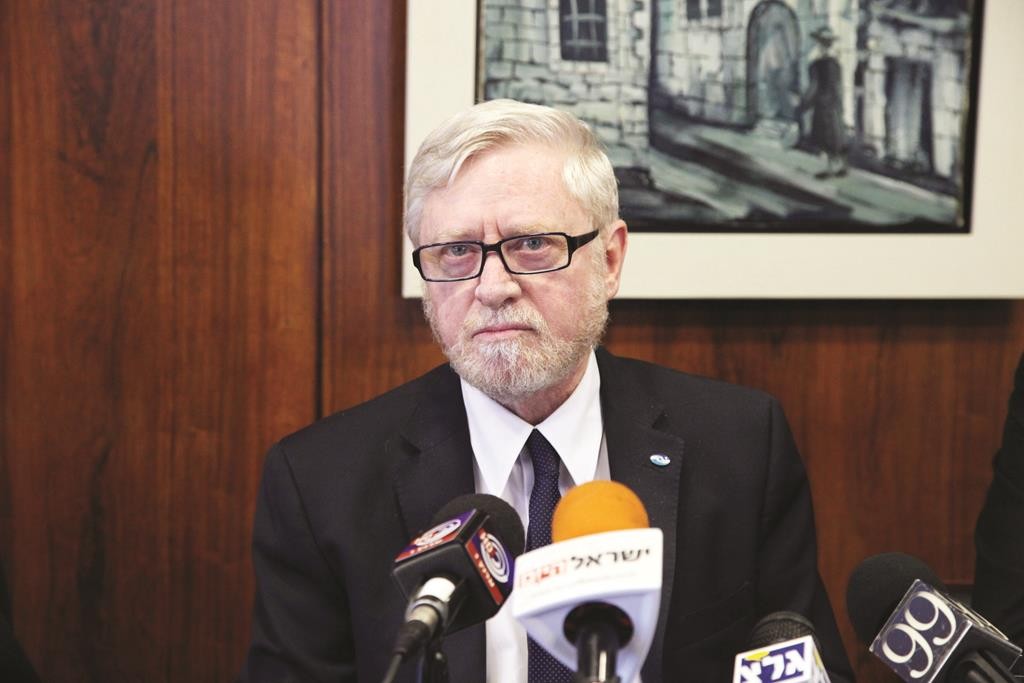 Local governments in southern Israel have not been able to provide adequate treatment for residents suffering from post-traumatic stress, according to a report on Israeli municipalities released by State Comptroller Joseph Shapira on Wednesday.

Cities such as Sderot and Ashkelon, which have experienced wave after wave of rocket attacks in recent years, lack trained personnel to handle all the cases, including some 4,000 children, The Jerusalem Post quoted the report as saying.

In addition, the 11 treatment centers discussed in the report are not properly shielded from rocket attacks, such that during the war, when they were most needed, they were themselves unsafe.

The comptroller pointed to the abrupt notification from the Health Ministry in June 2014 that the centers would, from then on, be operating mostly on their own with less involvement from the ministry.

While Shapira explained that the ministry may have had a positive goal in granting local officials greater independence, the decision was taken too suddenly and left the centers insufficient time to organize for the task. This showed itself in the centers’ failure to keep sufficient records, which made it difficult to oversee caseloads in the thousands.

However, Shapira did commend the Education Ministry on its handling of cases of post-trauma children after the 2014 Gaza war had ended and complimented general government efforts over the last decade to improve handling of post-trauma problems.

The report surveys the operation of municipal governments in general, and exposes such problems as flaws in building processes in Shomron, school transportation safety issues, and the failure of the Yerushalayim municipality to ensure competitive bidding on contracts.