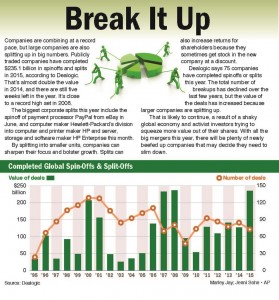 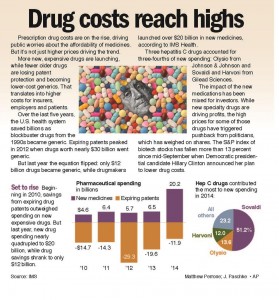 Stocks overcame an early stumble Tuesday and finished modestly higher as investors shook off concerns about heightened tensions in the Middle East and a drop in consumer confidence.

The price of oil spiked after Turkey shot down a Russian fighter plane that Turkey said had violated its airspace and ignored warnings. Energy stocks including Exxon Mobil and Chevron moved higher along with the price of oil. Travel-related stocks including airlines, cruise operators and booking sites like Expedia slumped.

The downing of the Russian plane added a new layer of complexity to the crisis in Syria. Russia denied that its jets had violated Turkish airspace, said it had been betrayed by Turkey, and warned of severe consequences. NATO worked to reduce tensions at an extraordinary meeting.

Jeremy Zirin, chief equity strategist at UBS Wealth Management Research, said the confidence report was a surprise because there are a lot of reasons for consumers to feel good right now. Employers are hiring and Americans have more money to spend because inflation and gas prices are low. There’s also evidence wages are increasing.

“It’s hard to explain,” he said. Zirin said he thinks consumer confidence will improve in December.

The rising price of oil was one of several pieces of bad news for travel stocks like booking sites and airlines. Higher oil prices mean increased fuel costs, and they would also leave consumers with less money for travel. The sector was also battered by a global travel warning from the State Department and the drop in consumer confidence, which suggests that Americans might become nervous about spending money on vacations.

Quarterly earnings reports continued to roll in. Jewelry company Signet, the owner of brands including Kay Jewelers, Jared and Zale, reported lower than expected profit and revenue. Its stock dropped $5.76, or 4.1 percent, to $134.89.