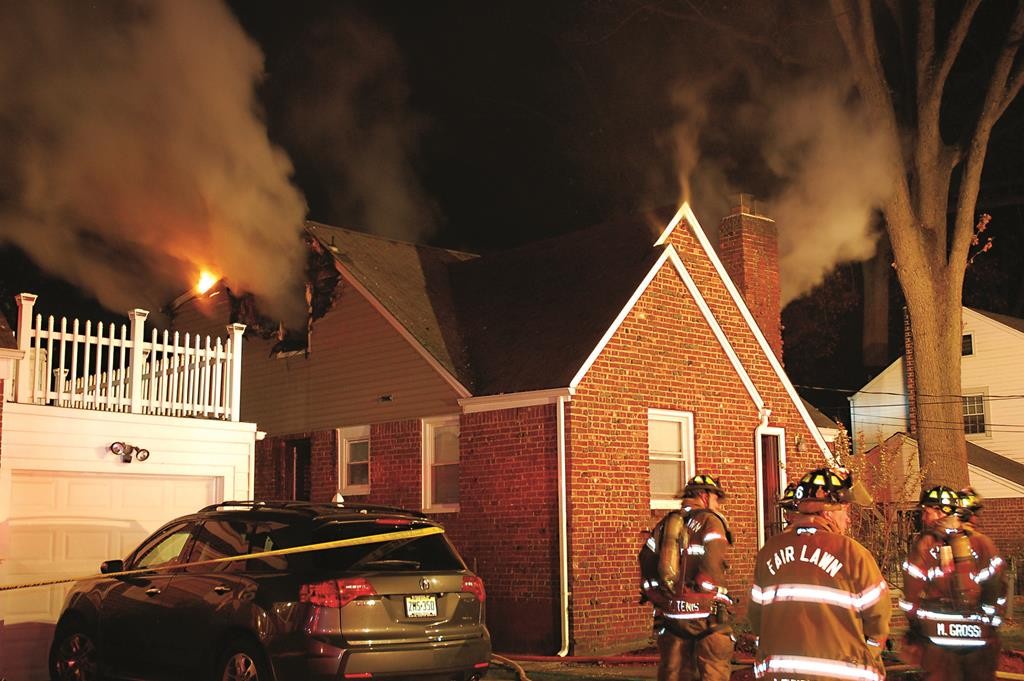 Two women died early Tuesday morning in a fire at an independent living facility in Fair Lawn, NJ, while two other women were taken to a hospital with non-life-threatening injuries.

Bergen County Prosecutor John Molinelli says the fire started in an upstairs bedroom and there is no sign it was set.

Executive director David Moore of the Alliance Against Homelessness of Bergen County says the independent living facility was for formerly homeless people with disabilities who can care for themselves and do their own shopping.

Moore said all four women living in the home were in their 50s or 60s and had no physical disabilities that would have prevented them from fleeing.