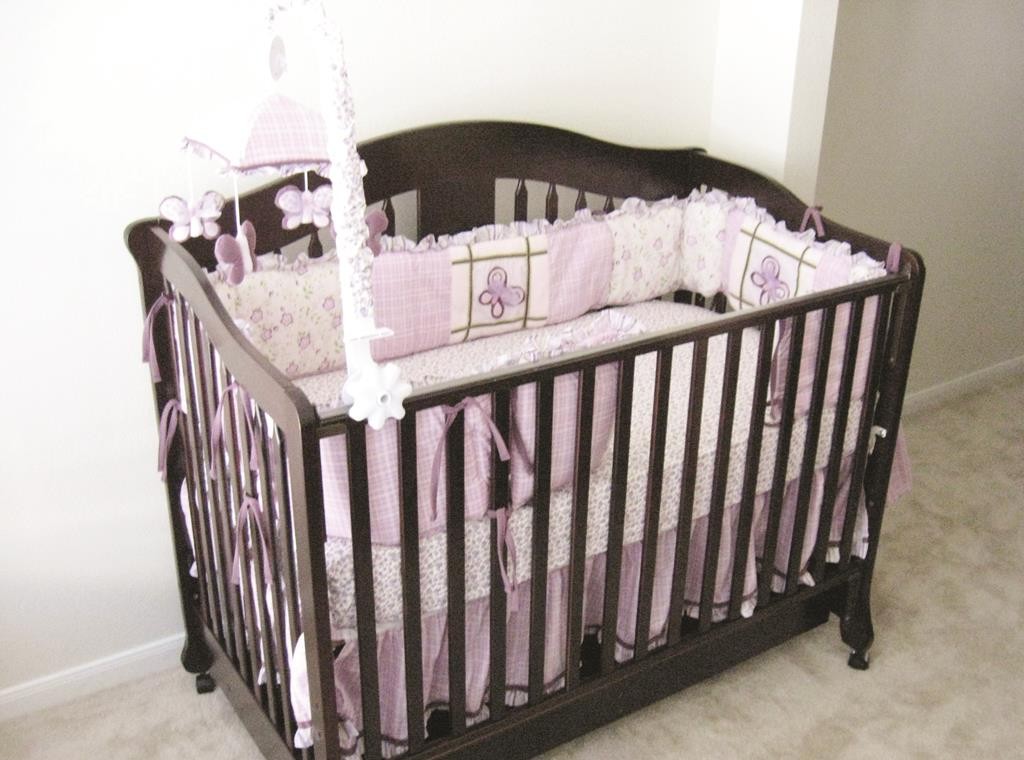 For nearly eight years, a Washington University School of Medicine physician has been trying to alert parents, consumers and regulators to the danger of infant suffocation and injury from crib bumpers.

Yet, despite repeated statements from the American Academy of Pediatrics advising against their use, the demand for crib bumpers remains high, as does the overall public perception they are safe.

Indeed, the Juvenile Products Manufacturers Association continues to maintain in its formal platform that the organization does “not know of any infant deaths directly attributed to crib bumpers.”

The situation is extremely frustrating, said Bradley Thach, a recently retired Washington University pediatrician and the researcher who authored the 2007 study. So much so that on Tuesday he and two others published a further damning paper in the Journal of Pediatrics arguing that crib bumpers are potentially deadlier than any other common items found in a crib, such as blankets and stuffed animals.

The study found 77 deaths nationwide attributed to crib bumpers from 1985 through 2012. The paper calls for a nationwide ban on the sale of the crib product.

Chicago and Maryland are the only places in the nation to currently forbid their sale. But, nationwide, crib bumpers are commonly sold in infant bedding sets and put on display in cribs in some of the country’s most popular children’s retail chains, like Babies R Us and Pottery Barn Kids.

“Parents walk into the store, and they look at the bumpers in the cribs, and they say, ‘Well, if it wasn’t safe, they wouldn’t be selling them. But that’s not the situation,” Thach said.

In the study published Tuesday, Thach and two researchers formerly with the Consumer Product Safety Commission argue the number of deaths caused by the bumpers is higher than first thought.

It goes on to suggest crib bumpers pose a far greater risk for suffocation than items such as blankets and small pillows.

“The Consumer Product Safety Commission has the means and authority to regulate this. If they banned the bumper sales, that would correct the problem largely,” Thach said.

Thach cautioned that the findings reported Tuesday in no way condone the use of other items in cribs. He said parents and caregivers should also keep stuffed animals, blankets and pillows out of cribs. This follows the sleep safety recommendations of the American Academy of Pediatrics, which essentially says, “nothing but the baby” in the crib.

The researchers found a threefold increase in deaths attributed to crib bumpers from 2005 to 2012. The spike may not mean more infants are suffocating, but rather that crib accidents are being more accurately reported.

Many medical examiners now use sleep scene re-enactments to better describe the position of the infant at death, enabling them to more easily determine whether a baby’s mouth and nose may have been enveloped by a bumper.

N.J. Scheers, one of the study’s researchers and a former manager of the Consumer Product Safety Commission’s Infant Suffocation Project, warned that even with improved forensics, it’s likely deaths involving crib bumpers are still underreported.

In the majority of the 77 deaths, bumpers were found to be the only cause. In the other cases it was determined that other items in the crib — such as a pillow or another child — contributed to wedging the baby’s face against or below the bumper. In those cases, the researchers argue the suffocation would have been prevented if bumpers had not been present in the cribs.

The study also found 146 crib bumper injuries over the past 30 years.