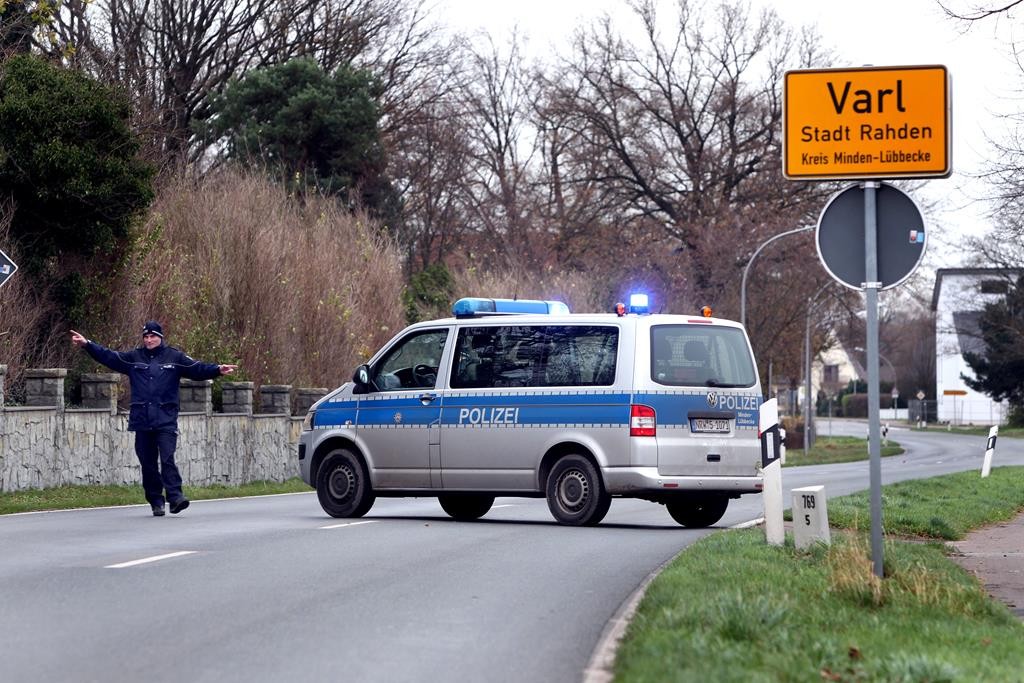 The Paris terrorists exploited intelligence holes from France to Syria, authorities say, taking advantage of mistrust between European governments, France’s overwhelmed security services and the collapse of authority across the war zone contested by Islamic State.

Eleven days after the attacks in Paris, French authorities have announced few details about the investigation, and Brussels remains locked down for reasons the government has hardly explained. Officials aren’t disclosing everything they have found out about the terrorists and their travels between Europe and Syria. But officials and security experts say it seems clear that Europe’s borderless travel and suspicion between governments at sharing intelligence information left the continent vulnerable.

“At the national level it’s a question of resources. Dealing with just the sheer number of foreign fighters, of known and potential terrorists in a country like France, has without question started to overwhelm the French security services,” Christopher S. Chivvis, associate director of RAND’s International Security and Defense Policy Center, told The Associated Press.

As many as four terrorists’ remains have not been publicly or fully identified, including two with questionable Syrian passports. Given French government pleas for help identifying terrorists, it appears they were not in France’s extensive DNA database. The total number of terrorists has not been spelled out, and French authorities have not said how many people directly involved could still be at large. These gaps point to a security service, one of Europe’s most sophisticated, that was caught off guard — and many blame cross-border failures.

The head of Frontex, Europe’s border control agency, conceded that lack of European cooperation is a grave issue, saying the agency conducts no security checks on its own because European governments don’t trust each other enough to pool databases.

“We are paying today for this lack of trust, which has lasted a decade, of these same governments and European deputies in the European agencies,” Fabrice Leggeri, the Frontex chief, told Le Parisien newspaper. He said Frontex sent a private letter to European governments noting that security at the outer edges of Europe were overwhelmed.

President Barack Obama cautioned Tuesday against speculation on what went wrong ahead of the Paris attacks. But he underscored the need for better information sharing: “What is true is we can do a better job of coordinating between countries,” Obama said in a joint White House press conference with French President Francois Hollande.

Authorities have not yet pinpointed the role of the suspected terror mastermind, Abdelhamid Abaaoud, nor a fugitive in the attacks, Salah Abdeslam. Nor have they explained why — nearly 12 hours after the assault began — a gendarme near the Belgian border stopped and then released Abdeslam, whose brother was among the suicide bombers and whose rental car had already been linked to the attack.

Salah Abdeslam is still on the run. Left behind was an unexploded suicide vest that was found in the trash Monday in the same suburb where his cell phone pinged the night of the attacks, according to the French officials, who spoke about the ongoing investigation on condition of anonymity.

All but one of those identified in the attacks are French; many have deep ties to Belgium. The majority are believed to have come home after training with Islamic terrorists in Syria, as have more than 500 French fighters — more than any other Western European country.

For France, which has an untold number of people flagged with ties to terrorism, the main problem is sorting out which information is important, said Alain Bauer, a French criminologist.

“The question is not to put more people on the list but to filter what is really important or not. That’s our problem: too much information and not enough analysts,” he said. “Ninety percent of the terrorist plots are destroyed before they even go into action. The problem is to go from 90 to 99. The problem is the 9 percent we know about but don’t understand.”