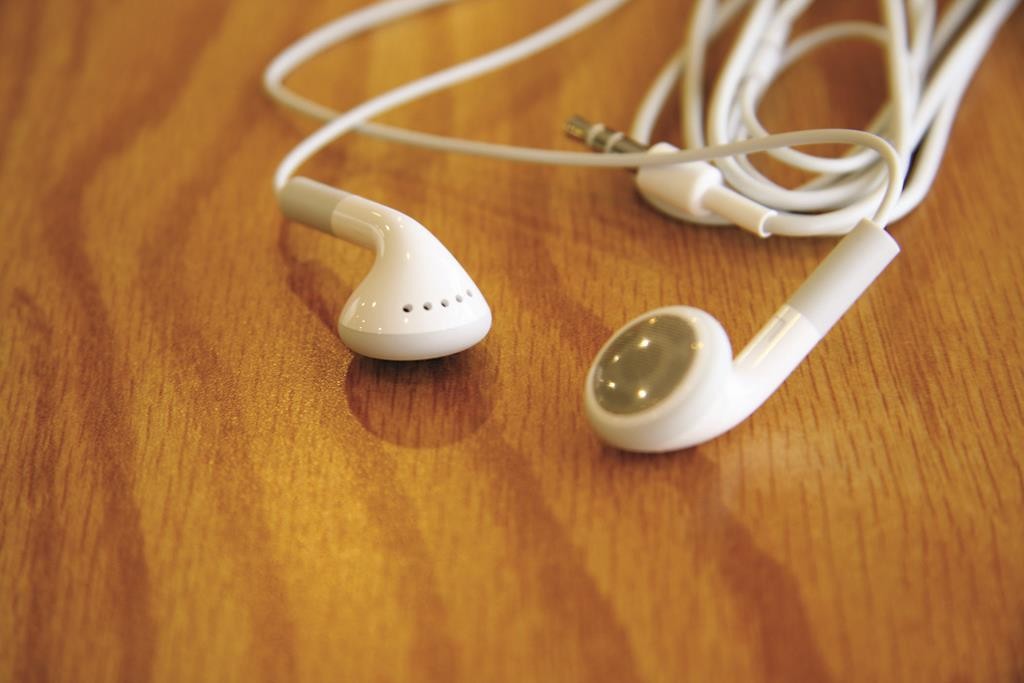 A business owner allegedly defrauded the state insurance plan of $1.6 million by selling prison officers and other workers expensive earbuds and then billing for hearing aids, authorities said Monday.

“This business owner’s scheme lured hundreds of state employees into his criminal enterprise, which was breathtaking in its scope, duration and pretense,” Leahy Scott said.

Authorities said Miller paid a corrections officer $70,000 to refer hundreds of state workers to his practice, where he sold them earbuds and earplugs and then billed the state for $3,000 per device. In each case, the claims were submitted as “medically required.”

The employees paid no out-of-pocket expenses for the earbuds, which were touted as “ideal” for video games and music. Of 575 fraudulent claims, some 500 involved state prison and hospital employees. The remainder involved members of the state police and other agencies.