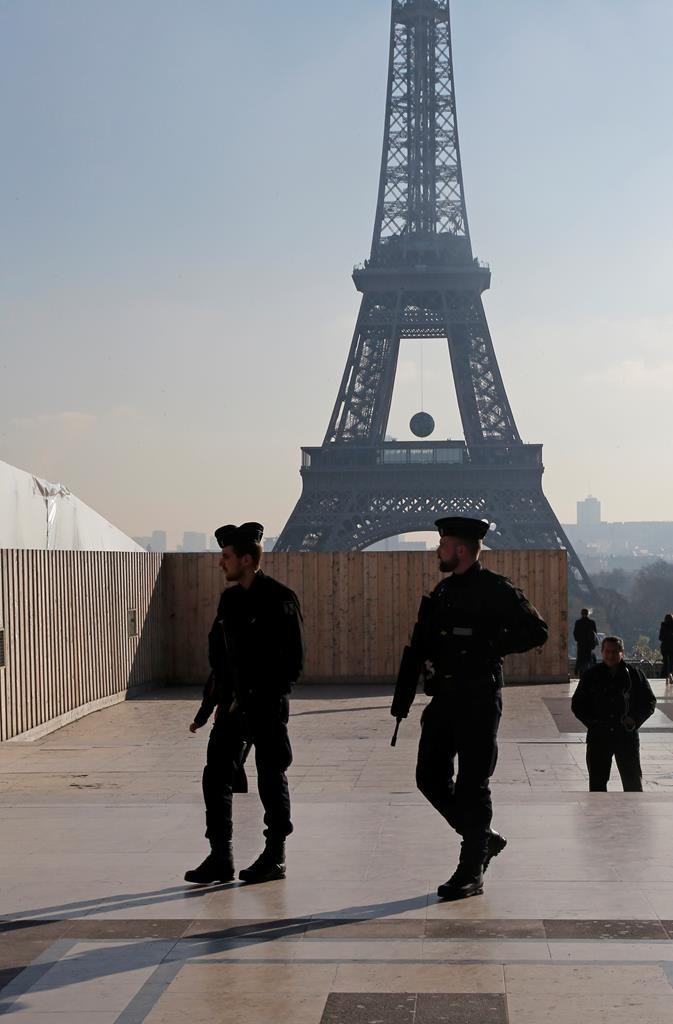 The terror attacks in Paris are having a major impact on tourism, initial figures show, pushing the French prime minister to meet industry officials to come up with a plan to limit the damage and keep visitors coming to the City of Light.

Ten days after the carnage, the deadliest since World War II, museum ticket sales have plummeted. There are none of the usual lines of people waiting to get to the top of the Eiffel Tower.

Though Parisians have put on a brave face since the attacks, tourists are shying away. Those who do come notice a strange, oppressive mood.

“You can really feel how nervous and scared people are,” said 40-year-old South African Shaun Bruwer. He was at a train station when the sound of a pigeon getting electrocuted on the tracks “sent people running in all directions.”

The Louvre and the Musee d’Orsay museums, two of the most popular spots on the Paris tourist circuit flanking the Seine river, told The Associated Press they’ve both recorded a 30 percent drop in visitors compared with the week before the Nov. 13 attacks. The Pompidou, the main museum of modern art, says ticket sales have halved.

Business activity in the wider economy was also slowing in November, according to a survey published Monday by financial-data company Markit.

The health of the tourism sector is crucial for central Paris, as it provides work for almost 200,000 people out of a population of just over two million people. More than 22 million people stayed in hotels in 2013, the latest available figures from the government.

Prime Minister Manuel Valls was meeting Monday with representatives from tour operators, travel agencies, hotels, restaurants and travel companies such as Air France to find a short-term plan to boost the industry.