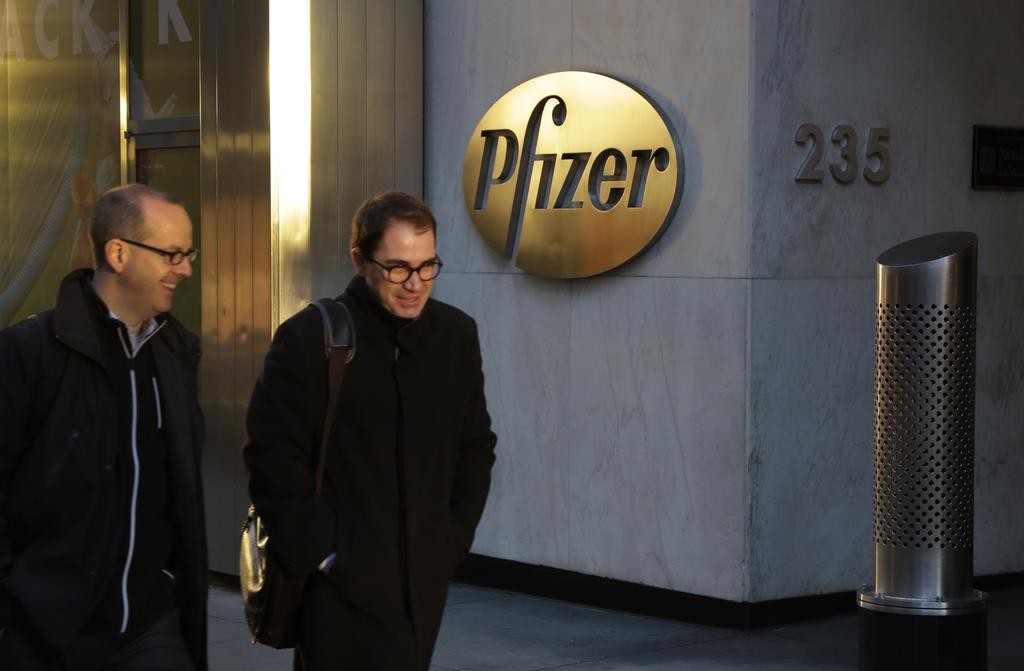 A $160 billion deal announced Monday to merge Pfizer and Allergan and create the world’s biggest drug company renewed the outcry in Washington over “inversions,” in which U.S. corporations combine with companies overseas to lower their tax bill.

The combination — the second-largest merger in history — could have ramifications around the globe, pushing up drug prices and spurring more such deals in the fast-consolidating health care sector and other fields.

It is also increasing the election-year backlash from U.S. politicians who have been blasting drugmakers recently over medicine prices that can exceed $100,000 a year.

In what would be the biggest inversion ever, New York-based Pfizer could save hundreds of millions in U.S. taxes annually because it would move its tax headquarters to Ireland, where Allergan is based. That would enable Pfizer to slash its tax rate from around 25 percent this year to about 18 percent.

Inversions have long been attacked by some politicians as a tax dodge, and Hillary Rodham Clinton and Bernie Sanders, the leading Democratic presidential contenders, criticized the deal.

Clinton said it will leave “U.S. taxpayers holding the bag,” while Sanders said it will be a “disaster” for Americans already paying high prescription drug costs.

The merger is subject to approval from regulators in the U.S., European Union and elsewhere. It also needs the go-ahead from shareholders of both companies.