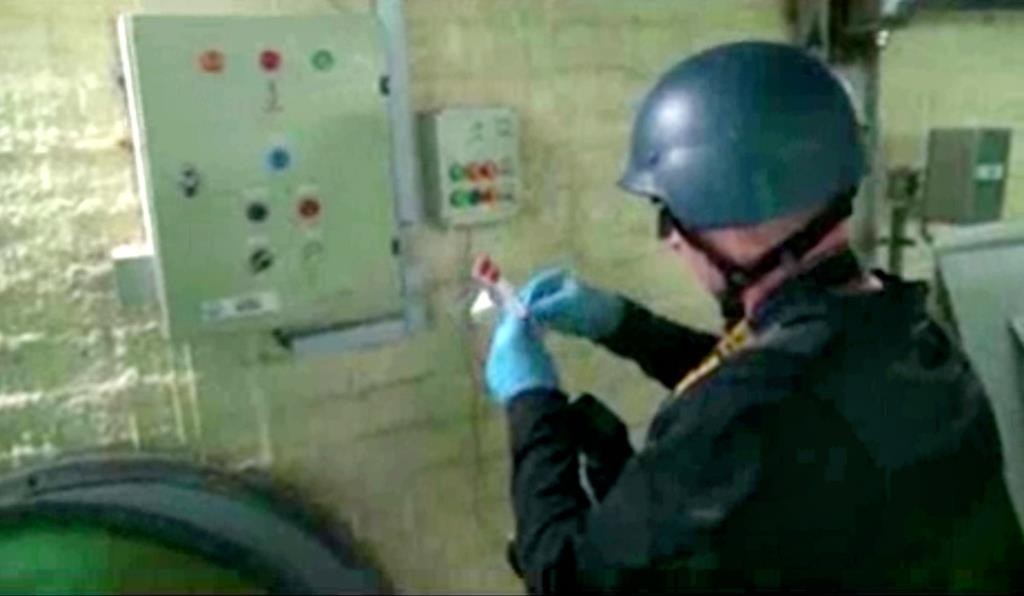 The Islamic State terror group is aggressively pursuing development of chemical weapons, setting up a branch dedicated to research and experiments with the help of scientists from Iraq, Syria and elsewhere in the region, according to Iraqi and U.S. intelligence officials.

Their quest raises an alarming scenario for the West, given the determination to strike major cities that the group showed with its bloody attack last week in Paris.

U.S. intelligence officials don’t believe IS has the capability to develop sophisticated weapons like nerve gas that are most suited for a terror attack on a civilian target. Thus far, the group has used mustard gas on the battlefield in Iraq and Syria.

Still, French Prime Minister Manuel Valls on Thursday warned that Islamic terrorists might at some point use chemical or biological weapons.

“Terrorism hit France not because of what it is doing in Iraq and Syria … but for what it is,” Valls told the lower house of Parliament. “We know that there could also be a risk of chemical or biological weapons,” he added, though he did not talk of a specific threat.

Iraqi officials expressed concern that the large safe haven the terrorists control since overrunning parts of Iraq and Syria last year has left Iraqi authorities largely in the dark over the IS program.

“They now have complete freedom to select locations for their labs and production sites and have a wide range of experts, both civilians and military, to aid them,” a senior Iraqi intelligence official told The Associated Press.