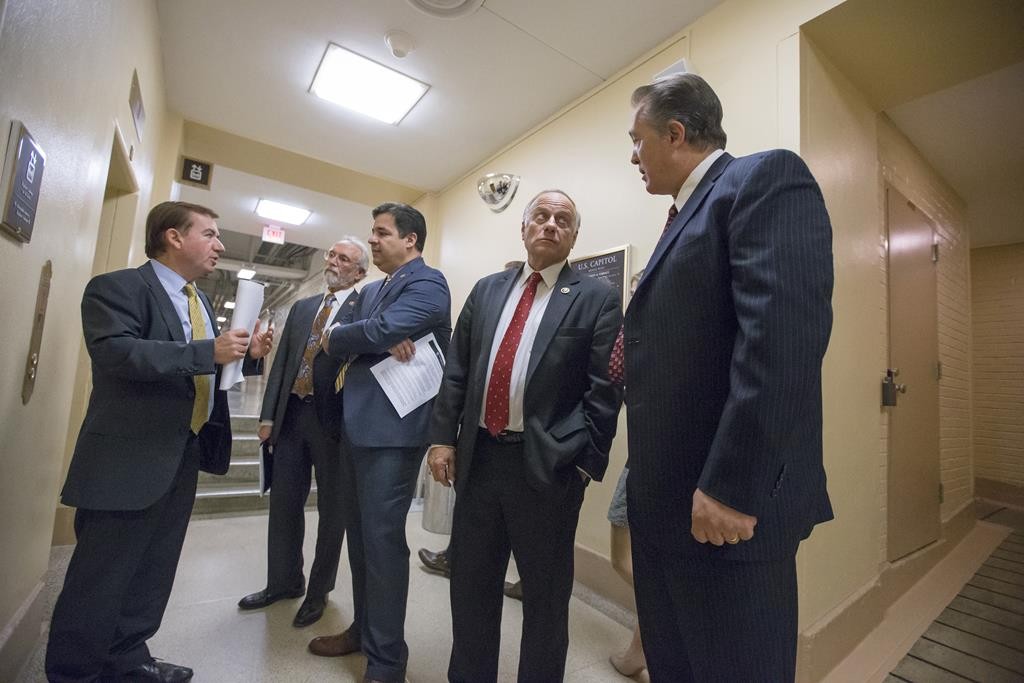 The White House threatened a presidential veto Wednesday of House Republican legislation aimed at increasing screenings for Syrian and Iraqi refugees before they enter the United States, calling new requirements in the bill “untenable.”

The legislation, which sets high hurdles for refugee admissions, including FBI background checks and individual sign-offs by top federal officials, “would provide no meaningful additional security for the American people, instead serving only to create significant delays and obstacles in the fulfillment of a vital program that satisfies both humanitarian and national security objectives,” the White House said.

President Barack Obama would veto the legislation if it reaches his desk, the statement concluded.

Republican leaders, eager to respond quickly to Friday’s terror attacks in Paris, had described the bill as a middle ground approach. It institutes tough new screening requirements, but steers clear of demands from some Republicans, including presidential candidates, for religious questioning or a complete end to the U.S. refugee program.

“This is common sense. And it’s our obligation,” Speaker Paul Ryan of Wisconsin said on the House floor ahead of the veto threat. “If the intelligence and law-enforcement community cannot certify that a person presents no threat, then they should not be allowed in.”

Only around 2,200 Syrian refugees have been allowed into this country in the last four years and they already go through a comprehensive vetting process that can take as much as three years, including biometric screening, fingerprinting and additional classified controls. The new bill would add a requirement for the Homeland Security secretary, along with the head of the FBI and the director of National Intelligence, to certify that each refugee being admitted poses no security threat.