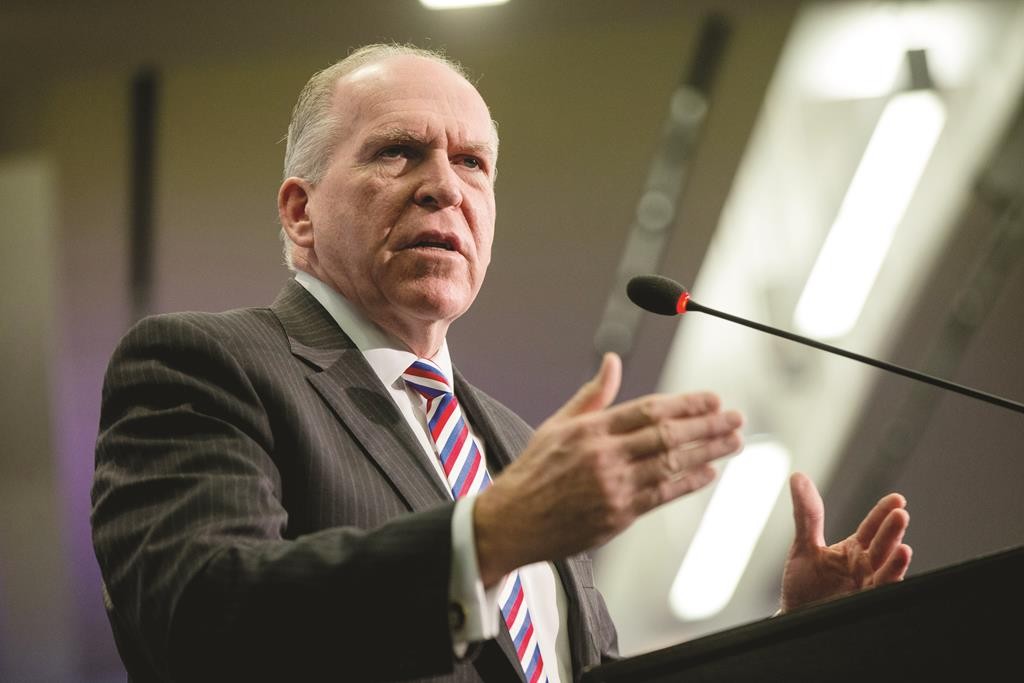 The bloodbath in Paris is forcing Americans to ponder the awful possibility of terrorist attacks on “soft targets” in the U.S. such as restaurants, supermarkets, and other ordinary gathering spots.

“Maybe I’m more jittery,” said Jordan Veneman, sitting at La Colombe Café in Manhattan’s SoHo neighborhood. He said that when a car backfired shortly after the attacks in France, he immediately thought it was a bomb.

Counterterrorism experts say well-coordinated assaults carried out by foreigners are less likely in the U.S., in part because of tougher accessibility to the mainland and better intelligence-gathering since 9/11. But they acknowledge such attacks cannot be ruled out.

They worry even more about the possibility of “lone wolf” attackers who may have no direct connection to extremist groups such as Islamic State but embrace their ideology.

“It’s impossible to protect everything and everyone all the time,” said Lauren C. Anderson, a retired FBI official who served in Paris and headed the international terrorism program for a New York task force.

She said intelligence-gathering and sharing is crucial, but added that everyone has a role: “The front line when we’re talking about this now is people being aware of what’s going on around them.”

In the crowded lobby of the Ace Hotel in Manhattan’s Garment District, Daniel Bellino, who works in the restaurant industry, said authorities in New York, where memories are seared with images of 9/11, have done “a great job” heading off attacks, but there are limits to what can be done.

“You could do many things, and you stop 90-something percent of planned attacks, but miss some,” Bellino said. “I’m happy nothing has happened. Yes, I do worry about it, but I’ve got regular things of life to worry about.”

A soft target is any place that is largely unprotected, unlike a military installation, an airport or a courthouse.

Americans have seen what an attack on a soft target can look like. A gunman in body armor killed 12 people in a suburban Denver theater in 2012. But the killer was a mentally ill American graduate student with no political agenda.

New York Mayor Bill de Blasio told the first 120 members of a new 500-officer-strong counterterror unit on Monday that the city “is the chief terror target in the country,” and daily vigilance is needed.

The New York Police Department’s counterterror units can now respond to as many as two dozen active shooting situations at once, having learned from such tragedies as the terrorist attacks in Mumbai, India, in 2008, officials said. Intelligence officials also monitor social media postings, and detectives press informants for information on possible plots.

At the University of Dayton in Ohio, Mark Ensalaco, who has studied Middle East terrorism and is the school’s director of human rights research, said the greater immediate threat in the U.S. is probably from homegrown Islamic State sympathizers the FBI says are being recruited constantly, often through social media messages that urge them to commit violence on their own.

“The possibility of lone wolves carrying out attacks, that’s high, and I’m concerned that it can be even higher if they’re inspired by this,” Ensalaco said of the Paris attacks.

The carnage is also likely to lead to debate in this country about stepped-up law enforcement monitoring versus the cost in privacy and freedom of movement.

“For me, after 9/11, I live with this duality,” said Andreas Petrossiants, a New York University student sipping a coffee outside Greenwich Village’s Third Rail Coffee. “I want more protections, but I don’t want them to infringe upon me.”

“You can’t monitor every restaurant in NYC or every subway car; it would be a police state,” said Andrew Davies, an actor, noting that there are thousands of potential “soft targets” in the city such as the coffee shop where he sat. He said allowing terrorists to restrict our freedom is “almost as bad as a terrorist attack.”

In New Orleans’ French Quarter, David Vann, a project manager from Toronto checking out a restaurant with his wife and baby Monday evening, said he wouldn’t be deterred from visiting a city like New Orleans, but would possibly avoid Washington.

On Bourbon Street, Dan Wiltgen, of the Hot Springs, Arkansas, area, was among some retirees out strolling. “We’re not going to let it stop us from doing what we want to do,” he said. “We’re Americans.”

In Las Vegas, Lauren Laquerre stopped Tuesday to snap a photo of its faux Eiffel Tower, then considered whether she felt less safe than before the Paris attacks.

“No,” said Laquerre, of Nashua, New Hampshire. “We’ve had bigger attacks in our country. It can happen anywhere.”

In Cincinnati, police were parked along streets and officers patrolling on bicycles were highly visible Monday evening around restaurants, tailgate areas and the local stadium. City officials said surveillance was also increased, and they urged fans to watch for suspicious activity.

Scott Kiser said his 17-year-old son Donovan asked him before he left for the game if he was worried about being in a potential terrorist target area.

“I told him, buddy, they could set off a bomb in Iowa or anywhere else,” he replied. “We have to keep living our lives. That’s what they want – for us to be afraid.”