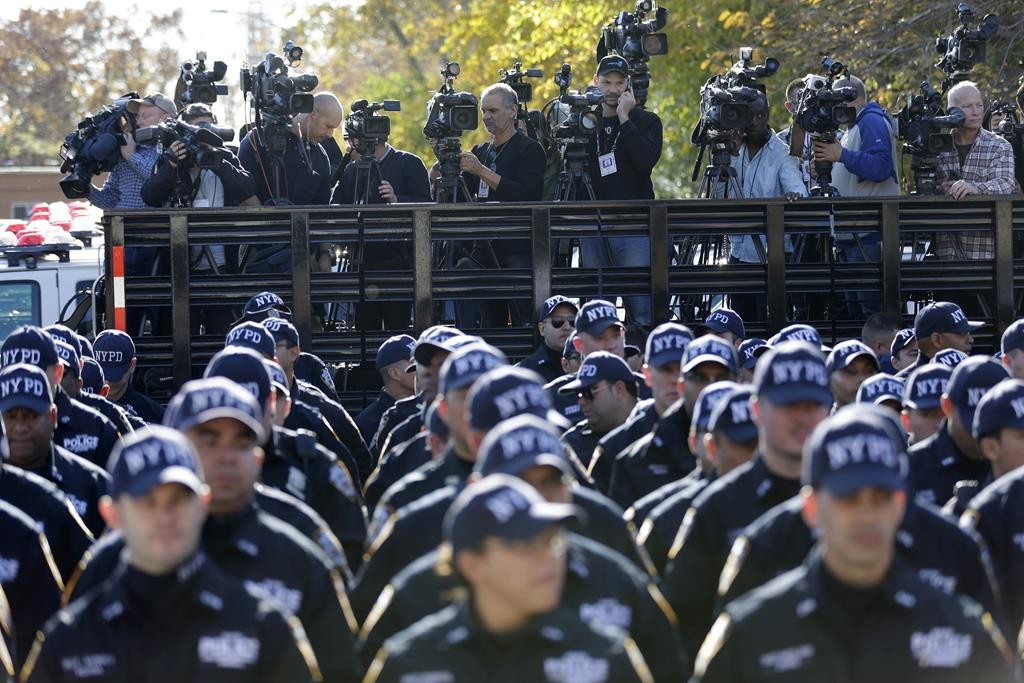 New York Police Commissioner Bill Bratton deployed a new counterterrorism team on Monday, three days after the deadly attacks in Paris by a terror group he says will likely target his city next.

“With this crucial additional capacity, we are the best-equipped city in America to deal with this proposed threat,” Bratton told the graduates of the training at the unit’s headquarters on Randall’s Island.

By the time it is fully staffed, the NYPD’s counterterrorism force will number 500 officers, Bratton said.

In an interview earlier in the day, Bratton said the city was on high alert after the carnage in Paris Friday night.

“We remain one of the most significant terrorism targets in the world today,” the commissioner said.

The NYPD has foiled numerous plots against the city since the Sept. 11, 2001, attacks by al-Qaida operatives. Bratton said much has changed in the 14 years since then. The emergence of Islamic State has presented a new set of challenges for local police.

One of the top concerns is the group’s use of sophisticated mobile applications for communications that police cannot intercept, Bratton said. He’s also concerned about the ability of Islamic State, which is known for using social media for outreach and recruitment, to inspire so-called “lone wolf” attackers.

“The technology has leapfrogged,” said Bratton, who said he spends about 40 percent of his job strategizing to avert attacks.