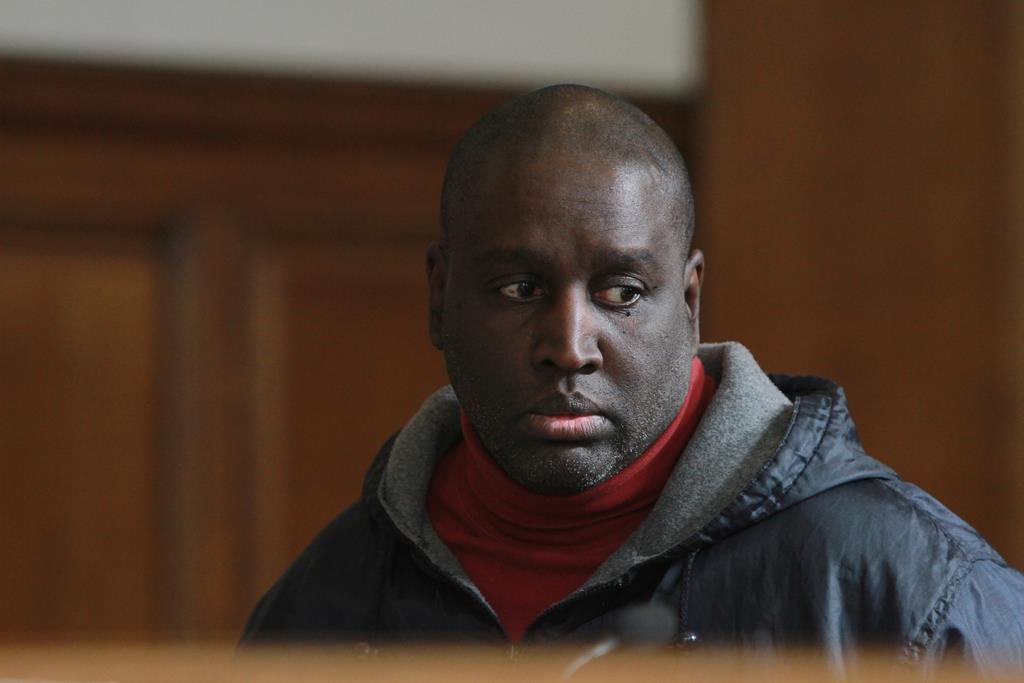 Darius McCollum memorized the New York City subway system at age 8. He knows how to prep a city bus for new passengers at the depot, how to navigate an express route amid rush hour traffic. He can elegantly demonstrate the hand signs used by traffic cops around middle-of-the-street construction sites. He can hear the difference between a train pulling into a station and one slowing as it loses its charge.

“I just love everything about it,” he told the Wall Street Journal two years ago. “I love the atmosphere, I love the lights, I love the signals. I love the fact that it’s moving all the time, 24 hours a day, seven days a week.”

McCollum has devoted most of his life to a careful study of New York’s mass transit. The only thing as familiar to him as the control panel of a subway car is the interior of a jail cell.

For 35 years, McCollum has been impersonating transit employees and slipping into the driver’s seats of trains, buses and assorted other vehicles — crimes that have gotten him arrested 30 times. He has spent roughly a third of his life in prison for victimless transit-related offenses, the most recent of which came Wednesday, when he was discovered at the wheel of an empty Greyhound bus filched from a Manhattan bus terminal.

Police stopped him, and McCollum tried to show them his law enforcement shield and badge. Both were fake. McCollum was led away in handcuffs.

Police are still investigating how and where the bus was stolen. But the “why” of the theft is more difficult to understand. Even McCollum, 50, struggles to articulate it.

“I feel I just need to be there even if it’s just for a little while,” he said of the transit system. “And then the more I’m there the more I want to get involved.”

McCollum grew up in Jamaica, Queens, not far from the 179th street rail yard, the northwestern terminus of the F line. As a child, he spent hundreds of hours watching trains pull into the yard, memorizing the churn of their wheels, the shift of tracks. He carried notebooks with him on train trips so he could note the details of the journey: arrival and departure times, mechanical problems, the presence of police. He cultivated friendships with train drivers and workers at the rail yard, winning them over with his uncanny intelligence and unrestrained enthusiasm.

But his passion took a more manic turn when he was 11. Apparently unprovoked, a classmate stabbed McCollum in the back with a pair of scissors, puncturing his lung. Afterward, the boy began vanishing into the subway system for hours, then days at a time. His parents did everything they could to keep track of him — locking him in the house at night, arranging for an escort to school in the morning — but even as a pre-teen McCollum had a Houdini-esque talent for subterfuge.

Aided by the constellation of accomplices and admirers he developed during his subway wanderings, McCollum learned to do all the work of a Transit Authority employee without ever having been hired. He drove trains. He repaired signal boxes. He directed traffic. He was given his first uniform at age 15. By 18, real transit workers were calling him up at home and asking him to take over their shifts.

But his fake MTA badge and vast working knowledge of the city’s mass transit system couldn’t shield McCollum forever. He was arrested for the first time in 1981, after a sick subway driver handed the controls over to him and allowed him to pilot the train (none of the passengers noticed that an amateur was at the controls).

McCollum has applied for jobs with the city’s various transit agencies, but has never been hired. He said he believed the 1981 incident “blackballed” him from employment in the system.

Throughout the ‘90s, “Wanted” posters featuring McCollum’s face were plastered throughout the city’s subway system. Though he averaged an arrest a year, his short incarcerations couldn’t keep him off transit for long. Finally, in 2000, he jumped to respond to a train that had made an emergency stop below 57th street in Manhattan, dressed in a conductor’s uniform, transit-issue boots and a helmet. When two cops came to inquire about the accident, the train operator pulled one of them aside and warned that McCollum was an impostor.

“You got me!” he admitted after a brief attempt at evasion. “I don’t work for the TA.” He took some newspaper clippings he always carried with him out of his pocket and handed them to the dumbstruck officers. “Here’s some articles about me.”

It was McCollum’s 19th arrest.

Faced with a long sentence for McCollum if he was convicted, his lawyer argued he was not responsible because he had Asperger syndrome.

But Judge Carole Berkman disagreed. Saying that Asperger wouldn’t preclude him from taking responsibility for his actions, she sentenced him to five years in prison.

Every time he is jailed, McCollum pledges that this time will be the last.

“I don’t want to get caught up with that again,” he told Harper’s in 2002. “I’m probably going to need a little help,” he continued. If only there was a “Trains Anonymous.”

Eleven years and several arrests later, he told the Associated Press much the same thing. His outlaw days were behind him, he was looking for a therapist, he planned to find a job or enroll in vocational school.

“I’m actually happy,” he said. “It was a rough process but I finally made it. … I can’t afford to get arrested again.”

But the city’s trains and buses called to him. On Wednesday, just 79 days after the end of his last parole, McCollum was back behind the wheel. Back where — however much he wished he did — he still didn’t belong.