Community Private Library of Sefarim, Manuscripts to Be Sold
Community 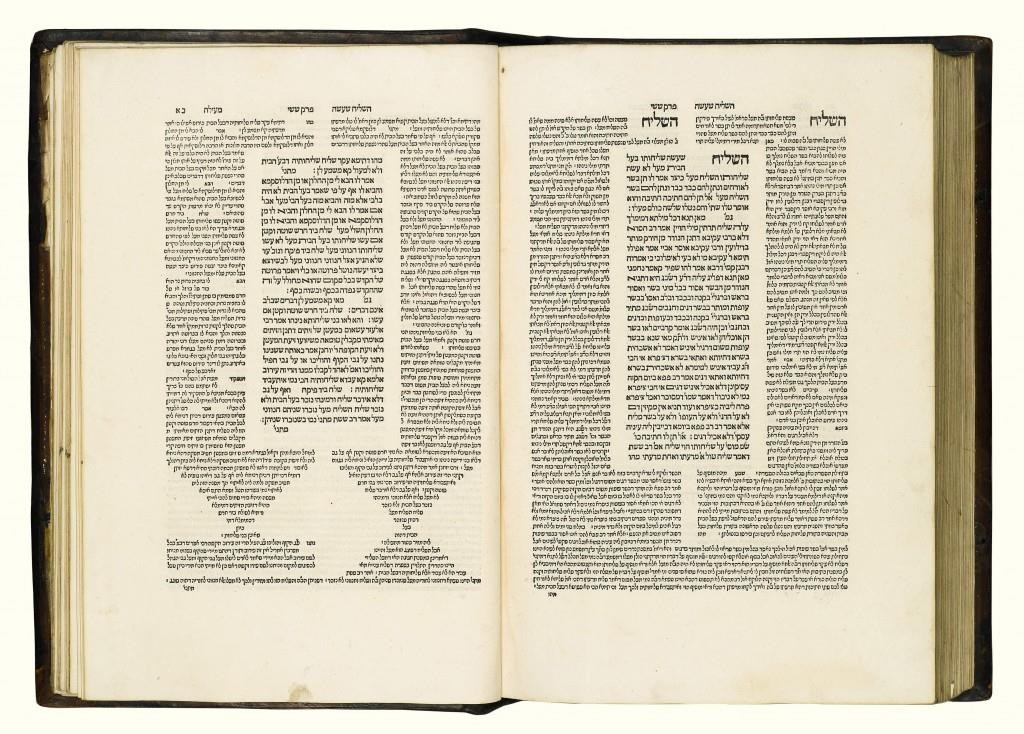 Sotheby’s is offering what experts consider the world’s most important private library of sefarim and manuscripts, collected by a London diamond dealer.

The 11,000 items document life in the Jewish diaspora from Europe and Africa to Asia, spanning a millennium, Sotheby’s vice chairman David Redden told The Associated Press last Thursday. Some items have burn or water marks or other signs of religious persecution such as censored, inked-over passages.

On Dec. 22, a dozen treasures from the collection will go on the auction block, including a Chumash from 1189, the only surviving dated Hebrew manuscript written before the Jews were expelled from England in 1290, Sotheby’s said.

The “glory” of the auction, Redden said, is the first printing of the Talmud in Venice in the 1520s. The pope in Rome then issued an edict banning Hebrew books, and by 1550 most were burned or otherwise destroyed.

The 16th-century Oxford University professor who owned this Talmud had willed it to London’s Westminster Abbey, where it sat for 450 years, Redden said.

“It was not consulted frequently in a Christian church,” Redden said, tongue in cheek. “Therefore it’s in pristine condition.”

The bulk of the collection is to be auctioned next year. It represents writings from wherever Jews lived, including 19th-century India and early 20th-century China, the auction house said.

“Jews were dispersed around the world, but they clung on to their heritage, in many cases in the face of severe persecution,” Redden said.

The books and manuscripts were assembled by Jack Lunzer, who, while traveling for his diamond business, often picked up additions to his collection, which is now in a trust. Lunzer is in his mid-90s.

The dozen lots being auctioned next month have a pre-sale estimate of about $10 million to nearly $17 million. Those lots include manuscripts from Yemen and the Iberian peninsula. They’ll be on view five days before auction.