Regional Bratton: We Prep As If Paris Attacks Could Happen Here
Regional 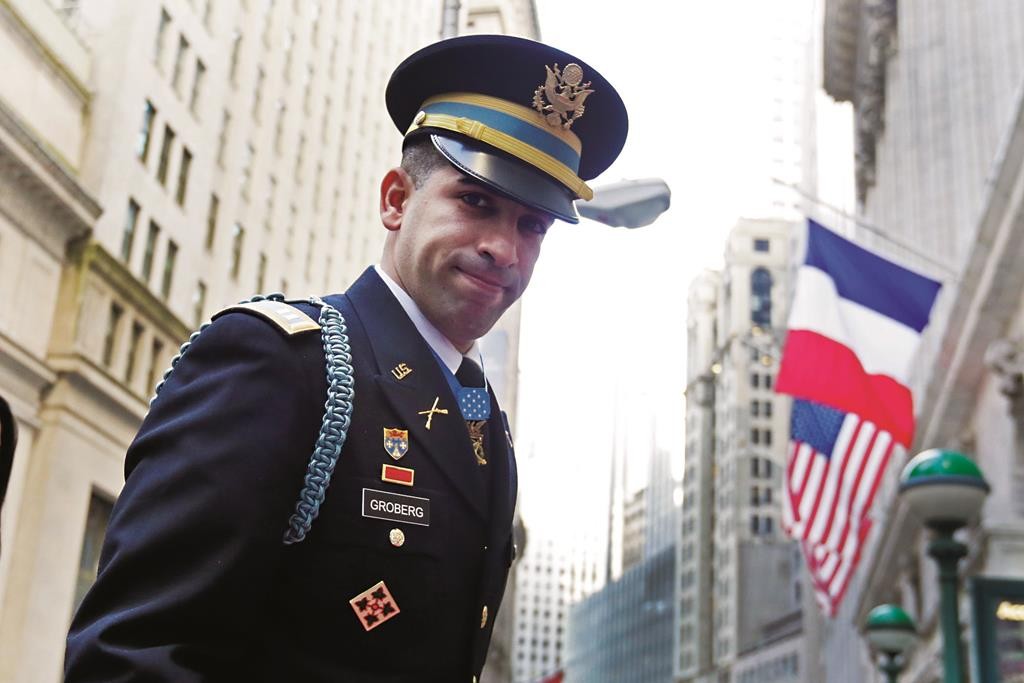 NYPD Commissioner William Bratton said Monday that his department is operating as though attacks like those in Paris could happen in New York City.

Bratton told MSNBC that the NYPD is constantly working to thwart attacks in a city that remains among the world’s top terror targets.

Bratton says the Paris attackers’ use of suicide vests and their phone jamming is of particular concern, and officers are trying to learn more about the capability and types of arms used in the vests. He says an NYPD team will head to Paris this week to bring back lessons that investigators can use in New York.