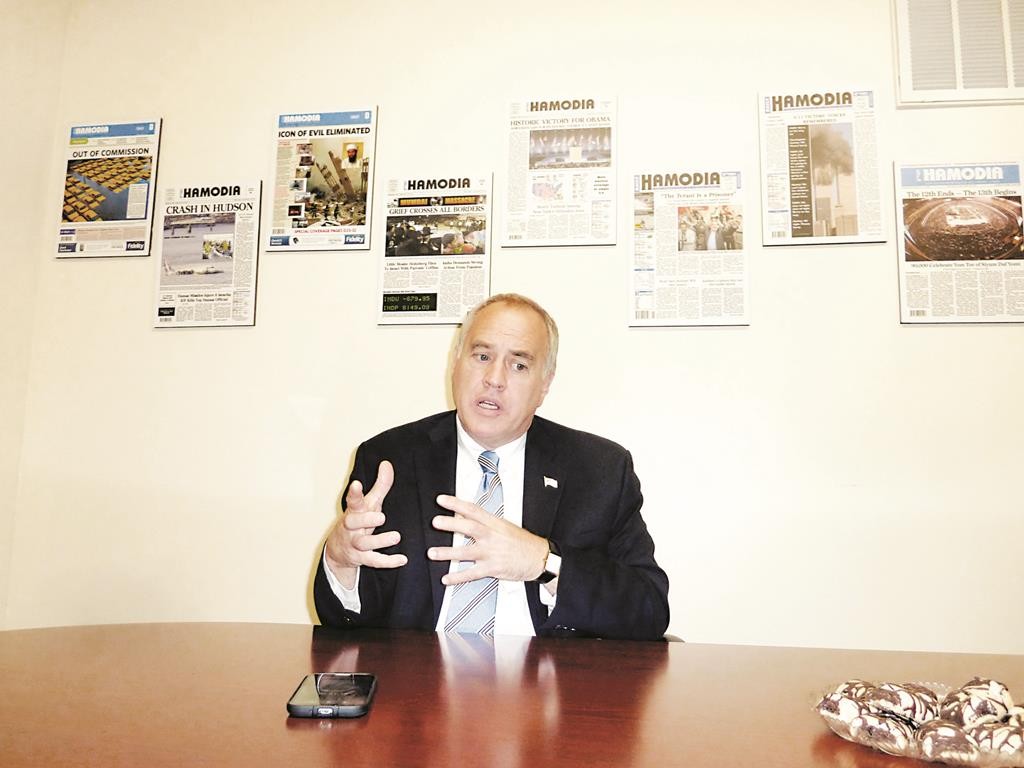 New York’s state comptroller left Saturday for a weeklong trip to Israel where he will hold a series of meetings focusing on the state’s pension fund investments in Israeli bonds.

DiNapoli’s office says the state’s retirement fund began purchasing Israeli bonds in the mid-1990s and as of May holds $135 million in State of Israel bonds.

DiNapoli is scheduled to return to New York at the end of next week.