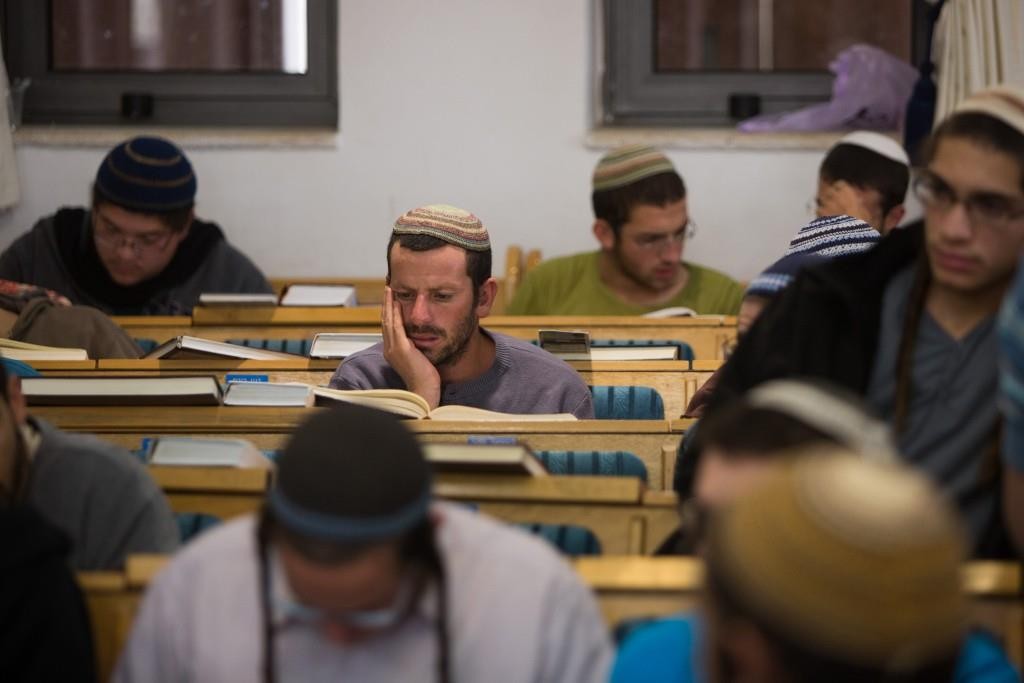 The government on Sunday voted to accept a proposal by Negev and Galilee Affairs Minister Aryeh Deri to move a shul that was slated to be demolished to a new location. The Ayelet Hashachar shul will be deconstructed brick by brick and rebuilt on another piece of land nearby.

Some 600 people participated in a melaveh malkah at the Ayelet Hashachar shul in Givat Ze’ev, expressing solidarity with members of the community who were seeking a last-minute compromise that would prevent the demolition of the building.

The shul, which has been in operation for some 15 years, was slated for demolition after a decision last month by the High Court ruling that the land the shul is built on belongs to Palestinians.

The builders of the synagogue claim that the land had been purchased from the Palestinians, but the alleged owners say that the community paid the wrong people — that the family from which they bought the land did not really own it. The community has offered to buy the land a second time from the family that currently claims ownership, but they have refused the offer. According to community members, the refusal is due to the influence of the Yesh Din group, a leftist organization that is opposed to Jewish settlement in Yehudah and Shomron.