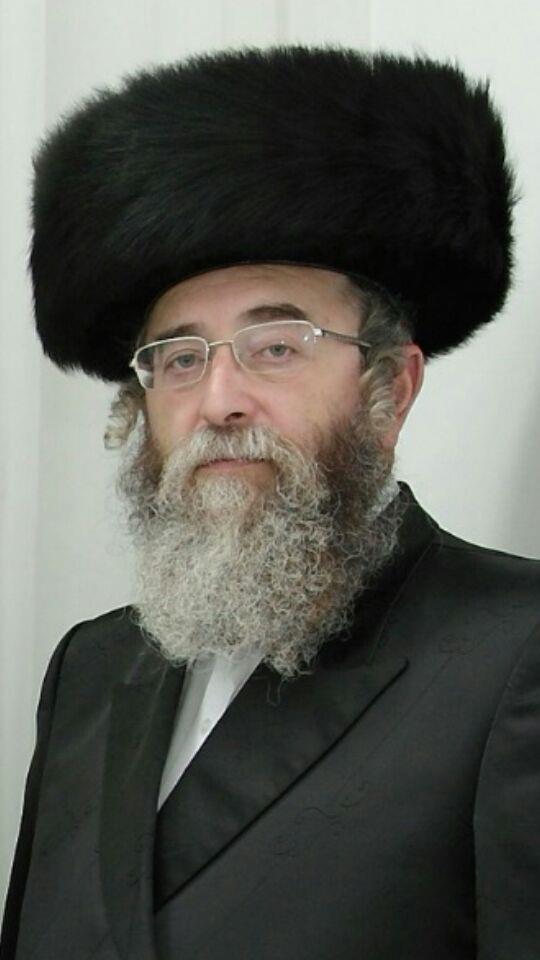 The Karlin Stoliner kehillah mourned on Tuesday night the passing of Rabbi Yossel Potash, z”l, a respected member who had a large role in building the community in Givat Zev. He was 67.

A former building contractor, Reb Yossel was instrumental in founding the Stoliner neighborhood in Givat Zev which today boasts several hundred families. He was known for his ready smile, quick joke, easygoing manner and sense of humor. He loved good stories and people loved hearing him tell them.

Born in Lakewood in 1948 to Reb Yaakov, z”l — who later achieved fame when Reb Yom Tov Ehrlich composed a song about his mesirus nefesh for Yiddishkeit in the Soviet Union, titled “Yankev der Zinger” — and, ybl”c, Yenta (Segal) Potash, Reb Yossel and most of his brothers became Stoliner Chassidim.

He was the “nicest man around,” bemoaned one friend, who used to come up to his apartment on Friday afternoon for cholent and kugel when he was in Givat Zev. Reb Yossel had a freezer stocked with steaks and ice cream for American bachurim craving the delicacies they had back in the U.S.

Reb Yossel was also an excellent source of stories about Stolin in America in the 1950s.

He moved to Eretz Yisrael after the passing of his father and married over there. He was a role model to the rest of the kehillah in what being a chassidishe Yid meant. His heartwarming tefillos on Yamim Noraim uplifted the mispallelim.

Reb Yossel was diagnosed with the dreaded disease several years ago. After doctors said a few months ago that there was nothing they could do for him, he would beg people to daven for him.

“If I had money,”he told someone, “I would pay for people to daven. That’s the only thing that could still help.”

Reb Yossel was niftar at his home in Givat Zev on Tuesday night. The levayah is scheduled for Wednesday morning.

He is survived by, ybl”cht, his mother, wife, siblings, children, grandchildren and great-grandchildren.

He will be sorely missed.