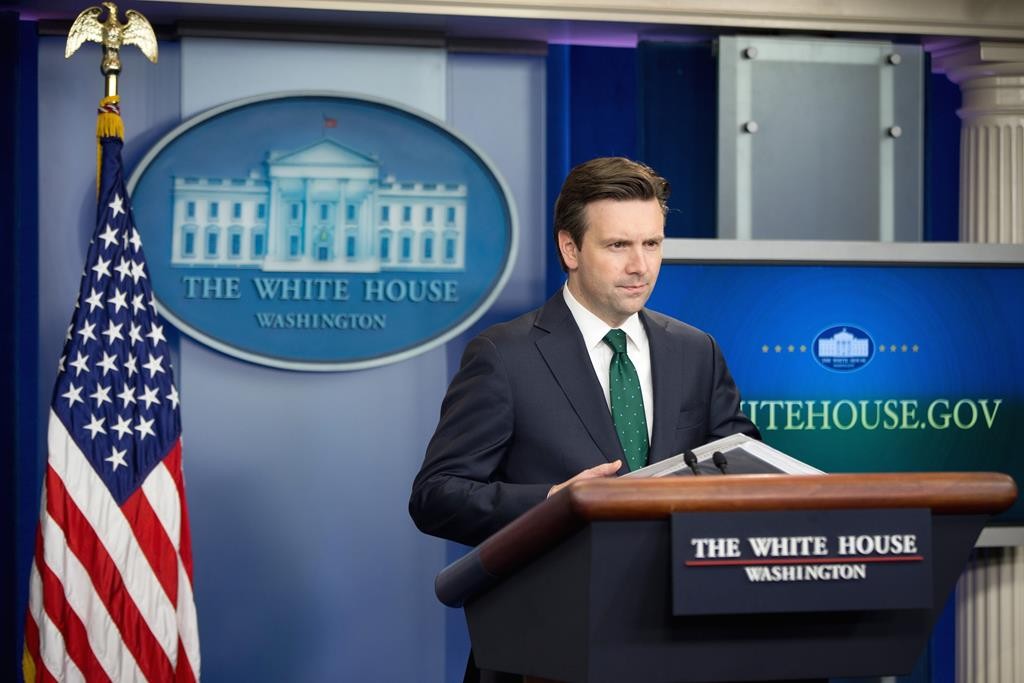 The Obama administration will ask the Supreme Court to save the president’s plan to shield as many as 5 million immigrants living in the country illegally from deportation, after lower courts blocked it.

A federal appeals court in New Orleans on Monday upheld a Texas-based federal judge’s injunction against President Barack Obama’s plan. Obama has issued executive orders to protect from deportation parents whose children are citizens or legal permanent residents, along with other immigrants who came to the country illegally as children.

The Justice Department said Tuesday it disagrees with the 2-1 ruling by the 5th U.S. Circuit Court of Appeals and would appeal to the high court.

Republicans have criticized the plan as illegal executive overreach since Obama announced it last November. Twenty-six states challenged the plan in court.

The administration argued that the executive branch was within its rights in deciding to defer deportation of selected groups of immigrants, including children who were brought to the U.S. illegally.

“We strongly disagree with the 5th Circuit’s decision,” the White House said in a statement. “The Supreme Court and Congress have made clear that the federal government can set priorities in enforcing our immigration laws.”

The ruling further dims prospects of implementation of the executive action before Obama leaves office in 2017. Appeals over the injunction could take months and, depending on how the case unfolds, it could go back to the Texas federal court for more proceedings.

Justice Department spokesman Patrick Rodenbush said in a statement that the department “remains committed to taking steps that will resolve the immigration litigation as quickly as possible” so that the Department of Homeland Security can prioritize “the removal of the worst offenders, not people who have long ties to the United States and who are raising American children.”

Part of the initiative included expansion of a program called Deferred Action for Childhood Arrivals, protecting young immigrants from deportation if they were brought to the U.S. illegally as children. The other major part, Deferred Action for Parents of Americans, would extend deportation protections to parents of U.S. citizens and permanent residents who have been in the country for years.

The 70-page majority opinion by Judge Jerry Smith, joined by Jennifer Walker Elrod, rejected administration arguments that the district judge abused his discretion with a nationwide order and that the states lacked standing to challenge Obama’s executive orders.

They acknowledged an argument that an adverse ruling would discourage potential beneficiaries of the plan from cooperating with law enforcement authorities or paying taxes. “But those are burdens that Congress knowingly created, and it is not our place to second-guess those decisions,” Smith wrote.