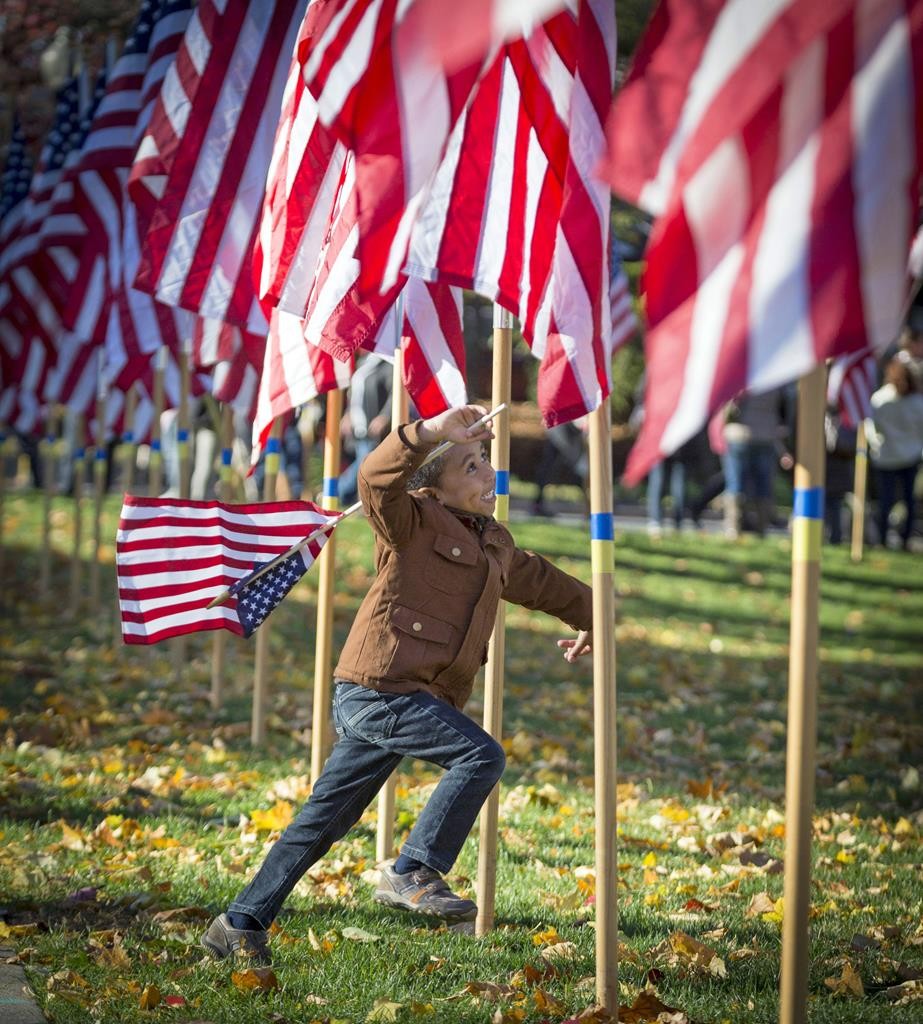 Almost a third of the veterans living in New York state served during the Vietnam War era, according to a new report released in honor of Veterans Day on Wednesday.

State comptroller Thomas DiNapoli said the snapshot of the 890,000 veterans living in the state shows that nearly three-quarters served during wartime. The largest number of veterans was in the 65-to-69 age group.

To mark the day, New Jersey Transit is offering active and retired members of the military free rides on Veterans Day. They will be able to use NJ Transit trains, buses and light rail all day Wednesday by showing a valid military ID.