Israel Negotiations for U.S. Military Aid To Israel to Be Expedited
Israel 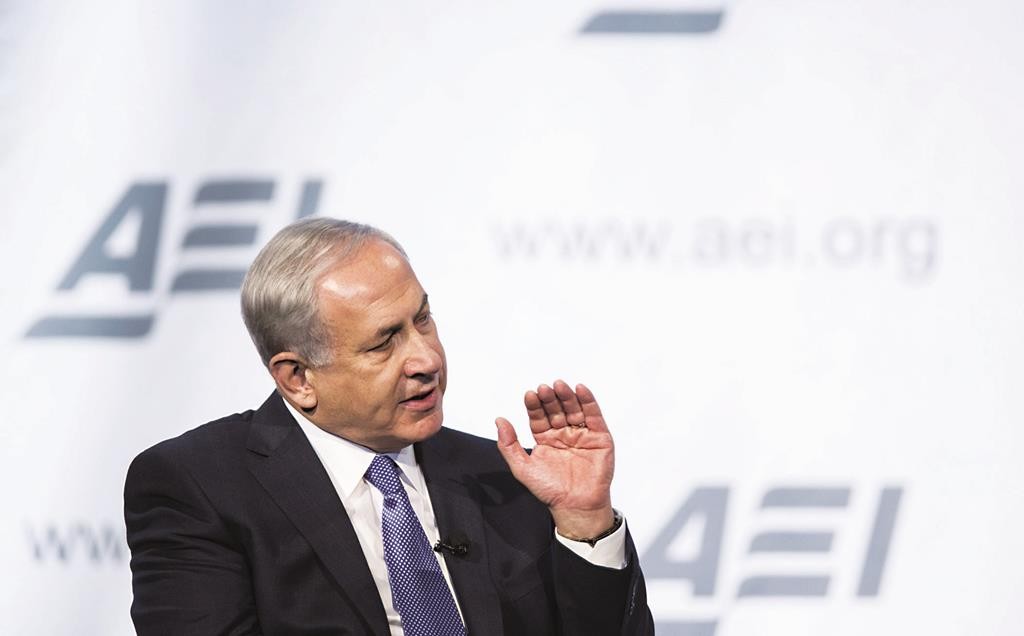 As a result of the meeting between U.S. President Barack Obama and Prime Minister Binyamin Netanyahu on Monday, it was agreed to expedite talks on a new 10-year American military aid package for Israel, with hopes of finalizing it before the end of Obama’s term.

An American delegation will go to Israel in early December to work intensively to try to bring matters to completion before Obama leaves office in 14 months, ahead of the 2017 expiration date of the current military package.

“A lot of our time will be spent on a memorandum of understanding that we can potentially negotiate. It will be expiring in a couple of years, but we want to get a head start on that to make sure that both the United States and Israel can plan effectively for our defense needs going forward,” Obama said on Monday.

In an appearance at the American Enterprise Institute in Washington on Monday night, after the White House meeting, Netanyahu sought to put the numbers in perspective, about which official U.S. sources were quoted as saying that Israel cannot expect to receive the hefty increase it’s requesting.

“The United States supports Israel to the tune of 3 billion [dollars] a year. You spent on the wars in Afghanistan and Iraq a trillion and half. So that’s five centuries’ worth of support for Israel,” Netanyahu told the conservative think tank.

“We didn’t focus on the exact sum, but I presented our needs,” he said, adding that the president had signaled understanding and willingness to increase the administration’s aid. Israel has reportedly been asking for $5 billion annually.

The last memorandum was signed in 2007, but “today’s Middle East cannot be compared to what it was then,” Netanyahu said.

Regarding the issue of building in Yehudah and Shomron, which has been a bitter point of contention between the two, the president did not ask him to freeze construction, Netanyahu said. He did not discuss confidence-building measures which were supposed to be on the agenda.

Overall, Netanyahu has been very upbeat about a meeting that was meant for fence-mending.

Speaking with reporters afterwards, he called it “one of the best meetings I’ve had with him.”

Seeking to dispel any suspicions that the friendliness was a mere show for the public, he added: “What you saw from the outside is also what transpired on the inside.

“The conversation was in very good spirits and very honest; no one hid the disagreements between us. Rather, we focused on how to go forward,” he added.

The meeting did not have the feeling of a “debating society,” as it had in the past, he said. “It simply wasn’t like this. And it’s not as if there haven’t been any meetings like that. There have been. But this wasn’t one of them.”