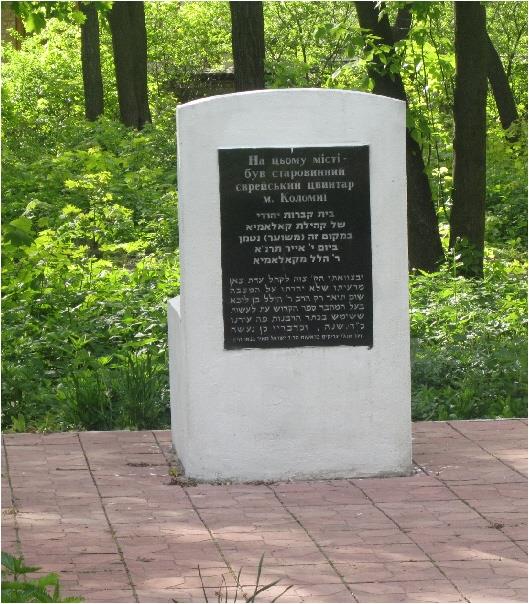 The kever of Harav Hillel Lichtenstein, zt”l, in the small western Ukrainian village of Kolomyia, where he was famed as a poel yeshuos, fiery Maggid and respected Rav, was burned by arsonists in what a human rights group says was a deliberate attack.

The Jerusalem Post, citing a report published on Monday by the the Kharkiv Human Rights Protection Group, reported that the fire occurred last week, presumably connected to a dispute over a commemoration project. The kever was partially destroyed.

A talmid of both the Chasam Sofer and the Divrei Chaim of Sanz, the Kolomyia Rav was renowned throughout Hungary as a powerful fighter against the haskalah’s influences. He was widely respected by the Gedolim of his generation.

Rav Hillel was niftar in 1891 and buried in Kolomyia. The Rabbonim of the Krasne kehillah, replanted in America after the Holocaust, are descended from him.

In the aftermath of World War II, Soviet authorities moved the beis hachaim, and the exact location of the kever was lost. In recent years a marker was set up to indicate the approximate site of his kever. It is located inside a sealed room at the center of a Kolomyia park that used to be a beis hachaim.

That marker was set on fire in September by a group opposed to a city permit for the Jewish community to add memorial monuments to the park. The city said it would close off the park for two years until the work is done. The flames were quickly extinguished.

The fire last week, however, caused extensive damage to the room, consuming the walls and the roof.

The area in the strongly nationalistic western Ukraine where Kolomyia is located is a stronghold of the Svoboda party, whose leaders have been accused of playing on anti-Semitic rhetoric to gain power.

While incidents of anti-Semitism are rare in Ukraine, they have spiked in recent months. Vyacheslav Likhachev, who monitors anti-Semitism, recorded 23 such incidents since the beginning of 2015. This compares with nine annually since 2011.