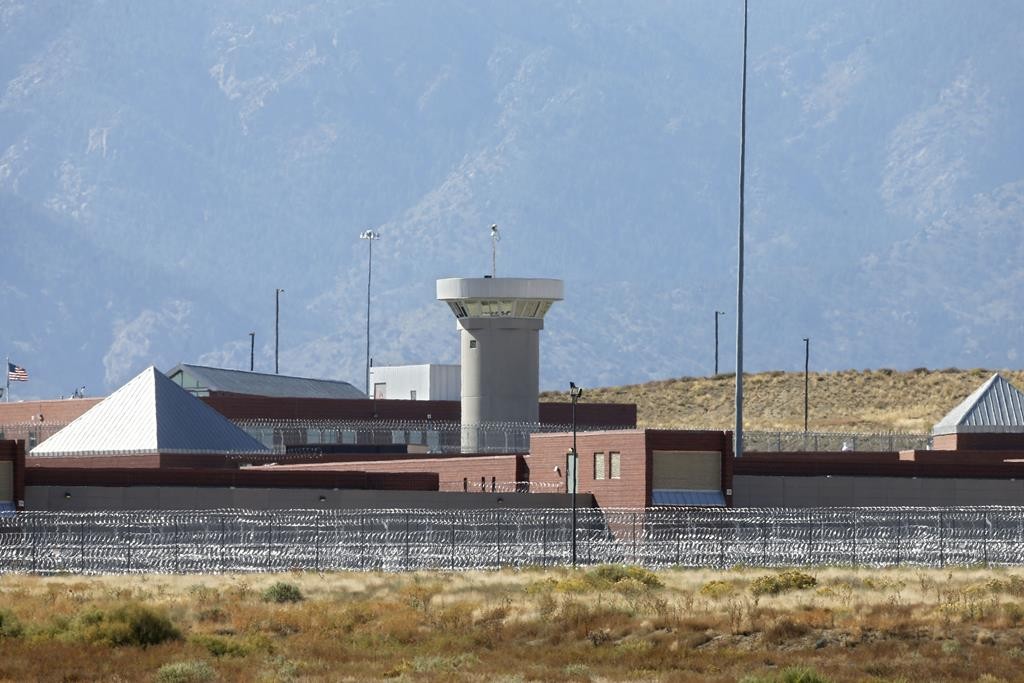 Congress sent President Barack Obama a $607 billion defense policy bill that he is expected to sign even though he adamantly opposes its ban on moving some Guantanamo Bay detainees to U.S. prisons.

The Senate overwhelmingly approved the bill, 91-3, on Tuesday just days after the House passed the bipartisan measure, 370-58. The legislation authorizes Pentagon spending on military personnel, ships, aircraft and other war-fighting equipment.

The president plans to send Congress a blueprint for fulfilling his campaign pledge to close the U.S. prison in Cuba. But the plan is widely expected to be dead on arrival on Capitol Hill, with Republicans and some Democrats opposed to any move to detain some of the terror subjects on U.S. soil.

The congressional decision to retain a ban on transferring detainees to the U.S. has prompted debate on whether the president will try to bypass Congress and close the prison through executive action. “We know he’s contemplating it,” said Senate Majority Leader Mitch McConnell (R-Ky).

White House press secretary Josh Earnest said Obama would sign the bill because it includes provisions critical to protecting the United States. But he said the president’s signature does not change his position about the need to close the prison.

To do so, however, Obama would have to ignore the will of Congress.

Sen. Kelly Ayotte (R-N.H.) said if Obama issued an executive order on Guantanamo it “clearly would violate the law.”

The bill imposes restrictions on transferring any of the 112 remaining detainees to the United States or a foreign country. Loudest in congressional opposition have been the Republican senators from Colorado, Kansas and South Carolina — three states that have facilities reviewed by a Pentagon assessment team.

The Senate also passed legislation by 93-0 that provides money to the Defense Department for military construction, military family housing, base closures and the Department of Veterans Affairs. Like the defense bill, the measure prohibits the administration from renovating, expanding or constructing facilities in the United States to house detainees from Guantanamo Bay.

Obama vetoed an earlier version of the defense policy bill over a dispute, later resolved, about whether defense spending increases should be accompanied by boosts in domestic programs.

Among other things, the revised bill:

• Provides a 1.3 percent pay increase to service members and a new retirement option for troops.

• Extends a ban on torture to the CIA.

• Identifies $11 billion in unnecessary spending and reinvests it in fighter aircraft, shipbuilding and strengthening cyber defense.

Three senators — Jeff Merkley and Ron Wyden, both Democrats from Oregon, and Bernie Sanders, an independent from Vermont — voted against the defense bill.

GOP Sens. David Vitter of Louisiana and Dean Heller of Nevada and Republican presidential candidates Marco Rubio of Florida, Rand Paul of Kentucky, Lindsey Graham of South Carolina and Ted Cruz of Texas did not vote.