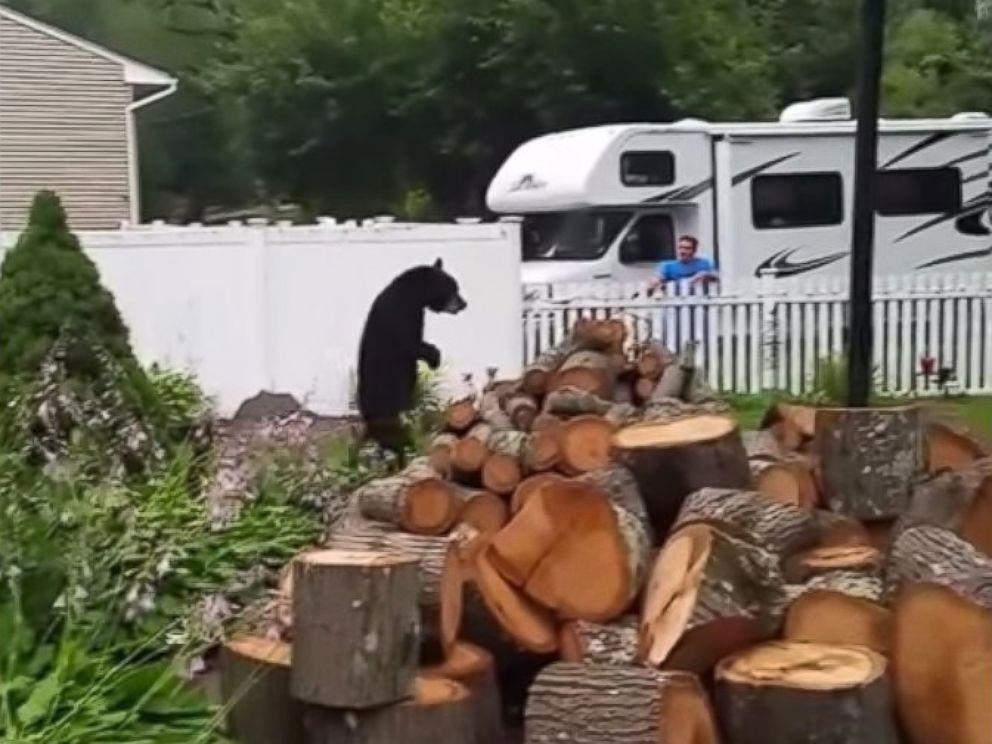 Animal activists are pressing New Jersey officials over the plight of a bipedal bear seen walking upright because of an injury.

The activists were in Trenton on Tuesday to drop off petitions supporting the relocation of the injured bruin nicknamed Pedals. They also staged a small rally outside the Statehouse to raise public awareness.

The bear has gained national attention in recent weeks after videos showed it walking around on two legs. If Pedals can be captured, activists are hoping it can be placed at an animal facility in New York, though state officials there have said that likely won’t be allowed.

New Jersey environmental officials say they would like to examine the bear before making any decisions about treatment or relocation.