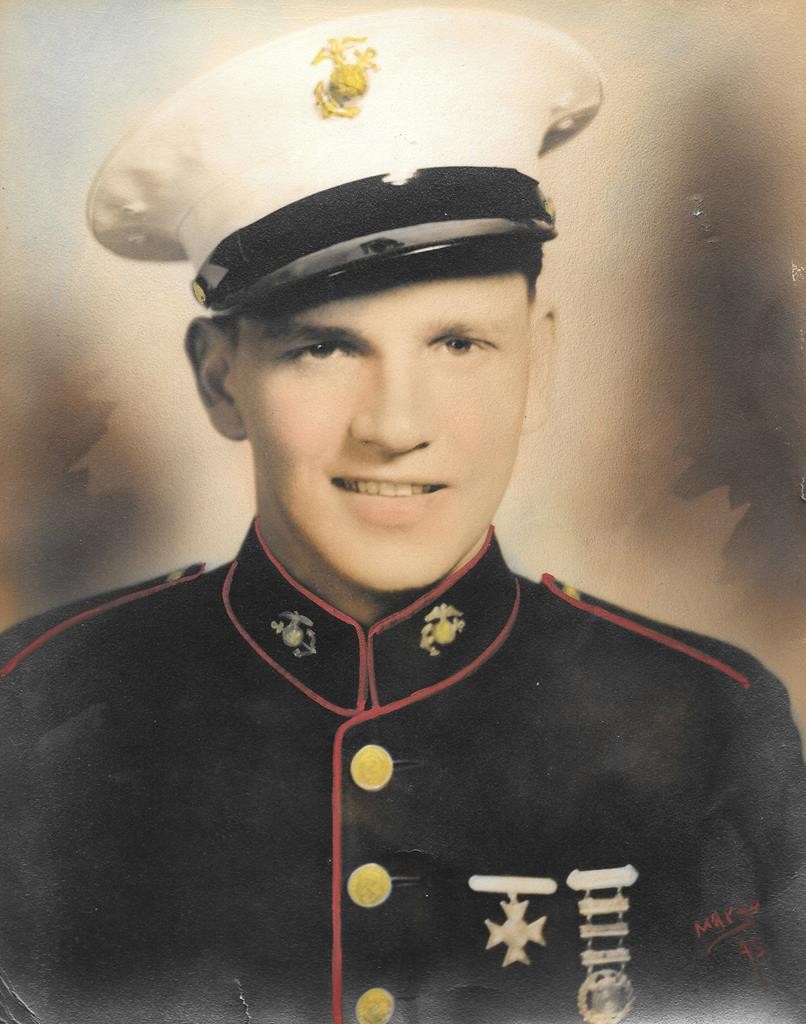 Growing up in New York City, twins Michael and James Reilly did everything together. After the U.S. entered World War II, they enlisted in the Marines on the same day. When the leathernecks landed at Tarawa, the brothers were in the same assault wave.

Michael survived, but his brother was killed just feet away from his sibling. Jimmy was buried nearby in a grave that was long overlooked. Now, more than 70 years later, Jimmy will be reburied near Michael in a Florida veterans’ cemetery.

The Pentagon announced that the remains of Pfc. James P. Reilly had been identified and will be buried this week at Florida National Cemetery in Bushnell. James Reilly’s remains were among those of 36 American servicemen found earlier this year buried on the Pacific island of Betio, in the Republic of Kiribati.

The 20-year-old from Queens was among the more than 500 Marines and sailors listed as missing in action after the three-day battle that began Nov. 20, 1943. About 1,000 Marines were killed and more than 2,000 were wounded.

Michael Reilly’s daughter, Maureen Reilly of New Hampton, N.Y., told The Associated Press that she and her stepsister, Mary Smith, heard relatives recalling how the Reilly twins, the oldest of four brothers, were inseparable while growing up. They went through boot camp together at Camp Lejeune in North Carolina after enlisting in the Marine Corps on Nov. 23, 1942.

“The first thing that came to my mind was, I wish my dad was alive to know he came home,” she said.