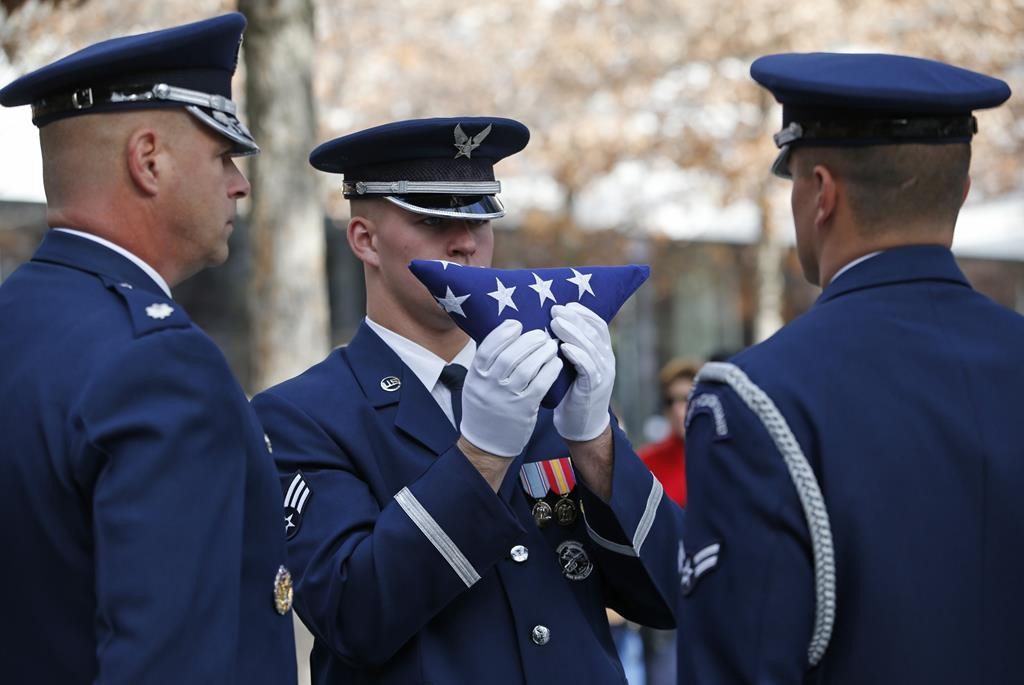 Members of the city’s congressional delegation joined Mayor Bill de Blasio at a City Hall rally to call for the renewal of the Zadroga Act, which expired last month but has enough funding to last another year.

The legislation provides medical monitoring and treatment for those who responded to the terror attacks. De Blasio said it was a matter of “fundamental fairness” to extend the legislation, especially since some illnesses may not manifest until years later.

The rally comes days after a police lieutenant who worked at ground zero after the Sept. 11 attacks died of lung cancer. Funeral services were held Sunday for Marci Simms, 51, of Long Island, who died Thursday.

Simms, in a project produced by the Stony Brook University School of Journalism last year, talked about the conditions at ground zero.

“It was smoky,” she said. “You felt like it was just burning your throat.”