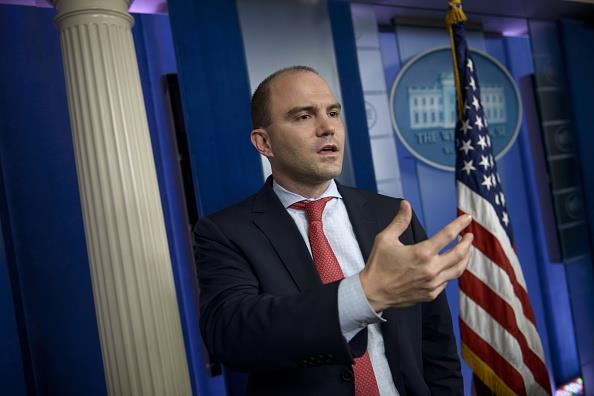 A major boost in U.S. military aid to Israel for the post-Iran deal era may or may not be on the agenda of Prime Minister Binyamin Netanyahu’s meeting with President Barack Obama at the White House on Monday, but the Palestinian issue will be, even if the administration has given up on achieving a two-state solution during the Obama presidency.

Following reports that Netanyahu would be traveling to Washington to clinch a raise in its yearly security assistance from the current $3 billion to as much as $5 billion — a ten-year package that would amount to $50 billion — administration sources have been damping down such expectations.

White House sources were saying that the issue might not even come up in the meeting, and that, in any case, Israel would not be getting anything near the sums suggested, according to Ynet on Sunday.

Deputy National Security Adviser Ben Rhodes told reporters on Thursday night that from a purely practical point of view it would be impossible to finalize any agreement on the military package during Monday’s meeting.

“We’re certainly not going to be in any position to complete what is an incredibly complicated and consequential discussion in this meeting,” Rhodes said.

But that doesn’t mean the two leaders will have nothing to talk about.

“The president looks forward to discussing with the prime minister regional security issues, including implementation of the joint comprehensive plan of action to peacefully and verifiably prevent Iran from acquiring a nuclear weapon,” White House spokesman Josh Earnest said.

More specifically, they’ll likely discuss how to counter Iranian aid to Hizbullah and Hamas; and the Russian and Iranian efforts to prop up Syrian President Bashar ­al-Assad.

Regarding the Palestinians, as Rhodes noted, this is “the first time since the first term of the Clinton administration where we have an administration that faces a reality where the prospect of a negotiated two-state solution is not in the cards in the time that’s remaining [for the administration].”

But analysts said that this will not prevent the administration from pressuring Netanyahu to demonstrate his commitment to a two-state solution.

U.S. Ambassador to Israel Dan Shapiro alluded to this approach. “If we are in a period without negotiations, how we can still generate some direction and progress and hope that there is a pathway and steps that can be taken on the ground to reinforce that pathway toward a two-state solution even if negotiations will have to wait for some later period?  So that’s a discussion I expect the President and the Prime Minister to engage in…”

White House spokesman Josh Earnest on Friday seemed to blame the Israeli Prime Minister for the stalled negotiations, even though the Palestinians have repeatedly refused Israeli offers to come to the negotiating table.

Before departing for Washington on Sunday, Netanyahu told ministers at the weekly cabinet meeting that he’ll be speaking with Obama about “possible progress with the Palestinians, or at least, stabilizing the situation when it comes to them.”

Haaretz reported that he carries with him a packet of confidence-building measures.