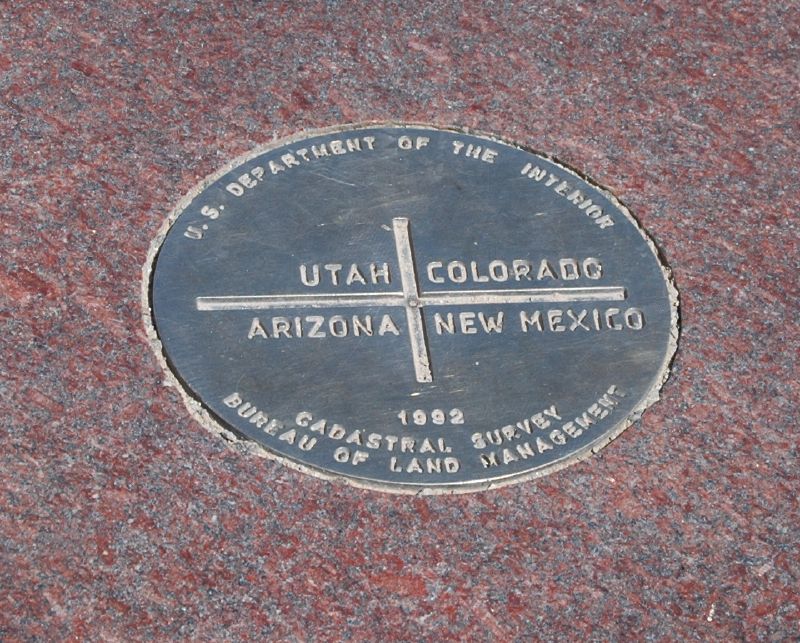 Al Roker is testing his endurance by picking up some frequent flier miles.

The NBC weatherman, a year after completing a marathon 34-hour weather forecast, plans to give reports from all 50 states within a week starting Friday. If successful, he’ll try to have it certified as a Guinness World Record, not that anyone has done it before him.

“If we can shine a light on something that’s a problem, I’m willing to do anything,” he said.

Roker began in Honolulu on Friday before flying to Anchorage, Alaska, on Saturday. Then, starting in Spokane, Wa., on Sunday, he traveled through the Northwest. He cheats a little on Monday, visiting the Four Corners, enabling him to cross off Arizona, Utah, New Mexico and Colorado at one stop before making his way East.

Roker is scheduled to begin Friday in Stamford, Conn., before making the 45-minute commute to Manhattan and a finish line at his studio.

The NBC veteran will be dependent on the weather to keep on schedule. A bad storm or two might force some rescheduling.