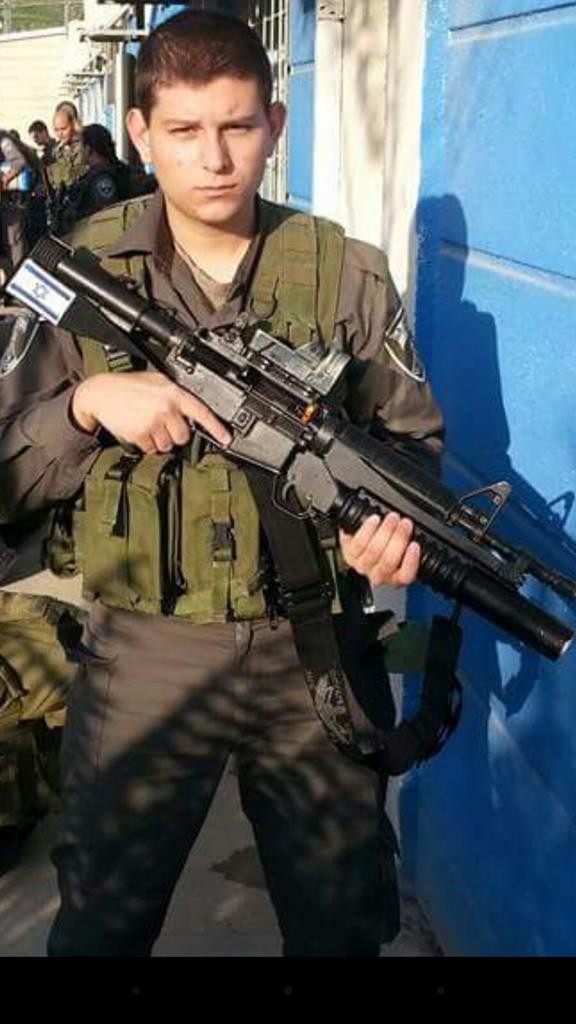 Border Policeman Binyamin Yakobovich, Hy”d, 19, who was critically wounded in a terror attack north of Chevron last Wednesday, died of his wounds on Sunday evening at Hadassah Medical Center in Ein Karem, Yerushalayim.

Yakobovich was taken to the hospital in critical condition after being hit by a car that swerved directly into a group of border policemen on Highway 60 near Halhul.

The Palestinian driver was shot dead at the scene.

According to a police statement, Staff Sergeant Yakobovich, who was drafted into the Border Police a year-and-a-half ago, is survived by his parents, brother, and two sisters.

The family has asked for privacy during these difficult times, and representatives from the media were asked not to attend the levayah, which was scheduled for Monday evening in the military section of the cemetery of Kiryat Ata.