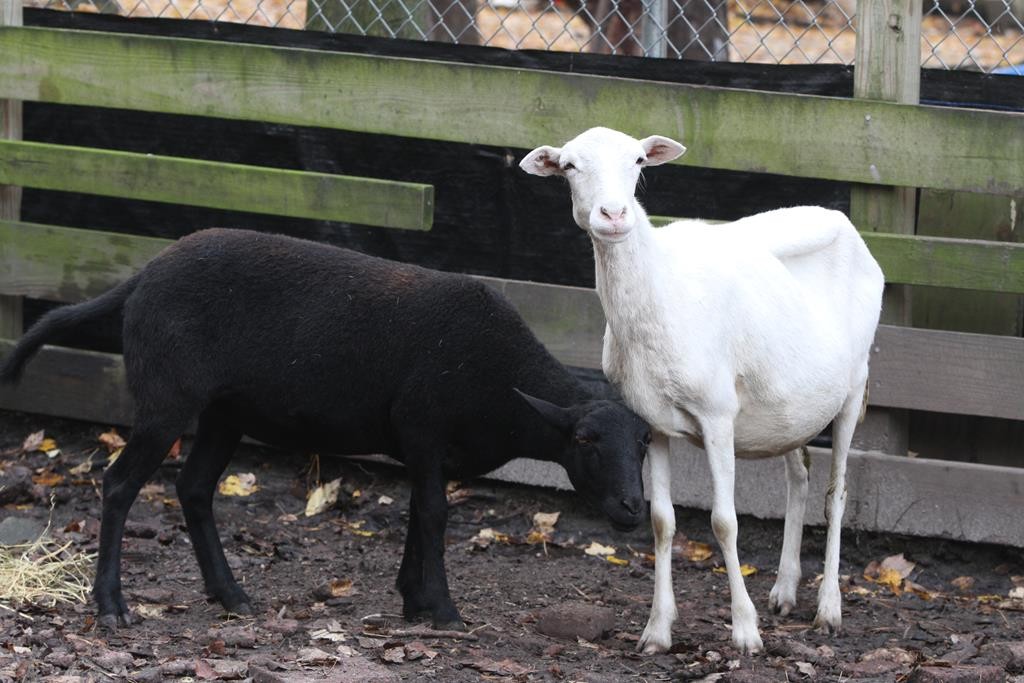 After months of searching for what they thought were two wayward goats roaming the Garden State Parkway, wildlife officials have finally tracked the animals down. But it turns out they were sheep.

People began reporting seeing two goats roaming the Parkway back in September. Popcorn Park’s John Bergmann said that a hole was cut into a chain link fence leading to a farm and the goats walked in Wednesday. The sheep were corralled Thursday.