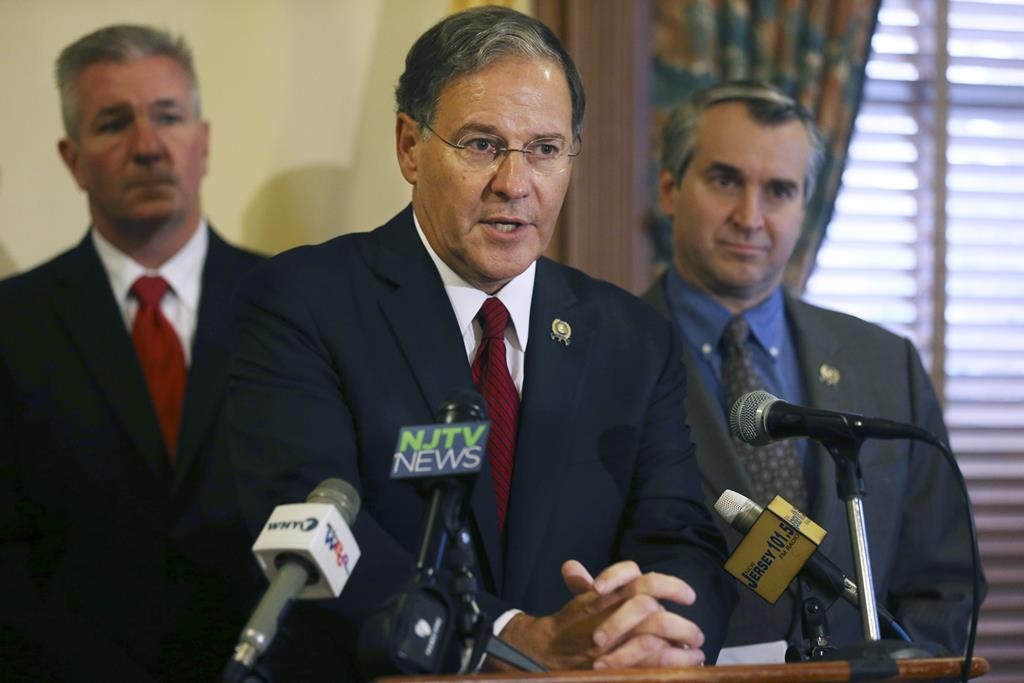 The scene is set for lawmakers to discuss raising taxes in the next session of the New Jersey Legislature.

Democratic and Republican lawmakers on Thursday sketched the coming session, which is expected to begin in January, saying the state must address its ailing transportation trust fund, high property taxes and the public pension system.

The statehouse news conferences came days after the Democratic Party picked up at least three new seats in the Assembly. A Democrat is leading in a fourth seat where ballots are being tabulated and a recount may be possible.

But few details were fleshed out Thursday, and Republicans called on Democrats to lead the way since they won the election.

What seems clear is the potential for a confrontation over raising taxes, which Democrats have said may be necessary but that Republicans including Gov. Chris Christie will consider only if net surcharges do not go up.

“We need revenues in the state of New Jersey,” Assembly Speaker Vincent Prieto said. “If anybody knows me by now, I’m very straightforward and I’m very blunt in the things that I say. It gets tougher as every year goes by.”

Christie said recently Republicans should not support any tax increases unless other taxes are lowered.

“You can’t have something that’s revenue neutral,” he said. “How are you going to fix the roads and then take the money from somewhere else? That is a ridiculous statement.”