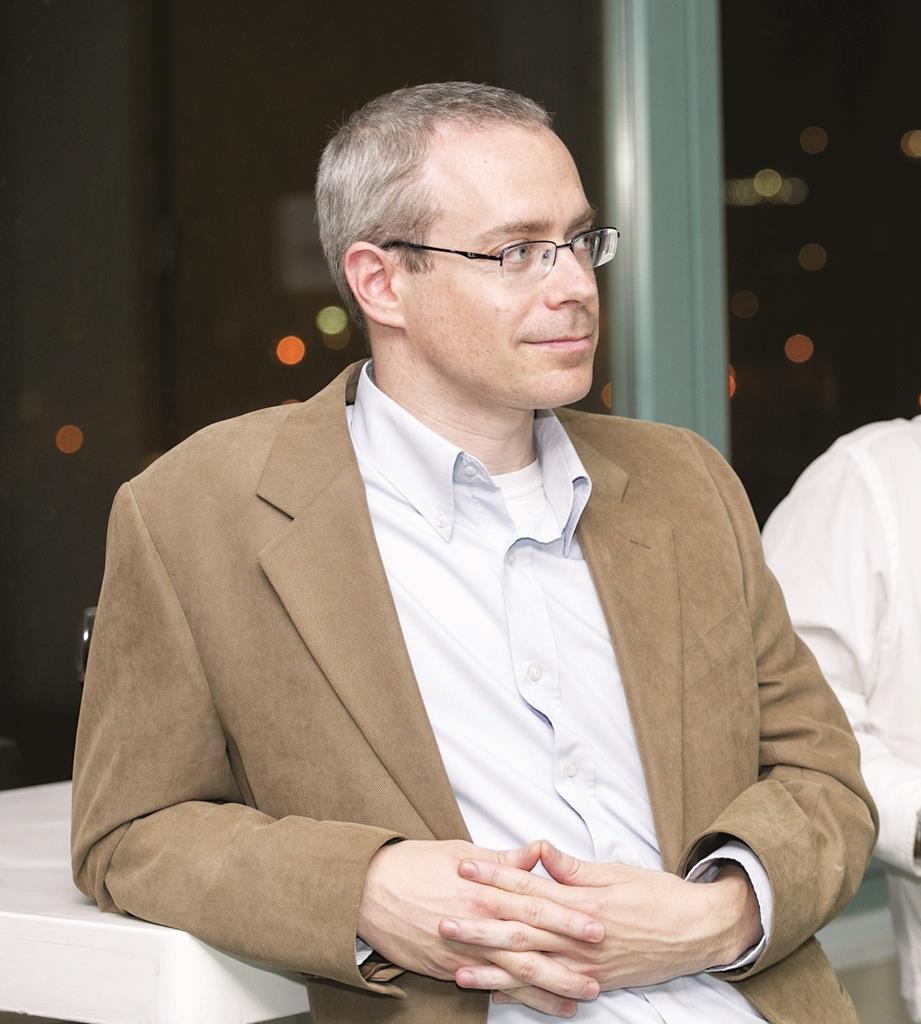 Israeli Prime Minister Binyamin Netanyahu’s decision to nominate as his chief media advisor a sharp-tongued commentator who has disparaged American and Israeli leaders has sparked a storm of criticism including demands that the nomination be withdrawn.

Dr. Ron Baratz, 42, who served in IAF intelligence and holds a doctorate in philosophy from Hebrew University, was announced on Thursday as the prime minister’s choice to serve as head of the National Public Diplomacy Directorate.

However, some Israelis think the quotable Baratz may be too quotable for the sensitive post.

Leading the list of his targets was President Barack Obama, whom Baratz accused last year of anti-Semitism. During the controversy over Netanyahu’s speech before Congress against the Iran nuclear deal, Baratz wrote of Obama:

The popular Israeli president Reuven Rivlin was dismissed by Baratz as “a marginal figure.”

After news of the nominee’s problematic pen surfaced on Thursday, Netanyahu appeared to be having second thoughts.

“I read for the first time the comments published by Dr. Ran Baratz about the U.S. president and public figures in the U.S. They are not worthy and don’t reflect my position or the policy of my government,” Netanyahu said.

Netanyahu said that Baratz had apologized for what he’d written in a meeting with him and the two had agreed to meet again when Netanyahu comes back from his visit to the U.S. next week, The Jerusalem Post reported.

White House Press Secretary Josh Earnest said on Thursday such appointments are “decisions that [Netanyahu] will rightfully make on his own.” But, Earnest added: “It is readily apparent that that apology was warranted.”

Later, in the evening, a State Department spokesman termed Baratz’s comments  “troubling and offensive,” adding that Kerry spoke to Netanyahu and understood from him that the appointment would be “reviewed.”

The nominee himself said in response to media queries on Thursday, “I wrote those posts as a private citizen, and now I’m obligated to be diplomatic and statesmanlike.”

However, at least some opponents of the nomination in Israel were not inclined to give him the opportunity to make the transformation.

Gamliel said that Baratz’s comments against Rivlin and Obama “undermine the symbols of our government and those of our greatest ally, and may be misconstrued as an official stance.”

Shortly after Gamliel’s statement, Minister of Welfare Haim Katz (Likud) said that he would oppose the appointment. “The way Baratz expresses himself indicates that he isn’t suitable for the position,” he said in an interview with Israel Radio.

“Even he wrote those remarks for fun, it doesn’t detract from their severity.”

Rivlin’s office sent a request to prime minister’s office asking for an explanations of  the remarks.

Netanyahu’s aides released a statement saying that the prime minister “wasn’t aware of the remarks Ran Baratz wrote against Rivlin, and views them as inappropriate.”

If the Cabinet approves the nomination, Baratz will represent the government to the  Israeli media. Another Netanyahu spokesman deals with the foreign press.