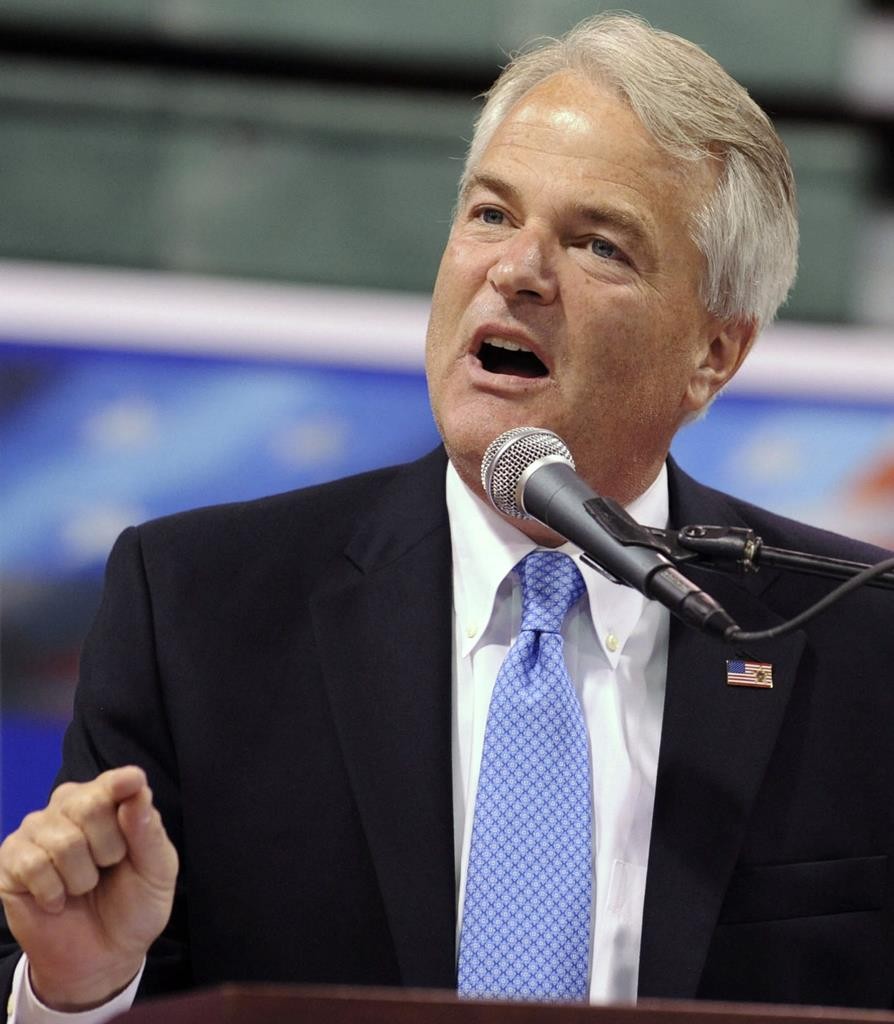 McMahon served in the City Council before Congress, and he has practiced civil and criminal law. But he has never been a prosecutor.

Illuzzi — who handled major cases during 27 years as an assistant district attorney in Manhattan but had never run for office — highlighted McMahon’s lack of prosecution experience. She prosecuted the high-profile murder case of 6-year-old Etan Patz, who went missing in 1979, as a worker in the Manhattan district attorney’s office.

He argued that his background in elected office would matter more, including by helping him fight for more city funding for the DA’s office.