National Down in Polls, Christie at Risk of Missing Debate Main Stage
National 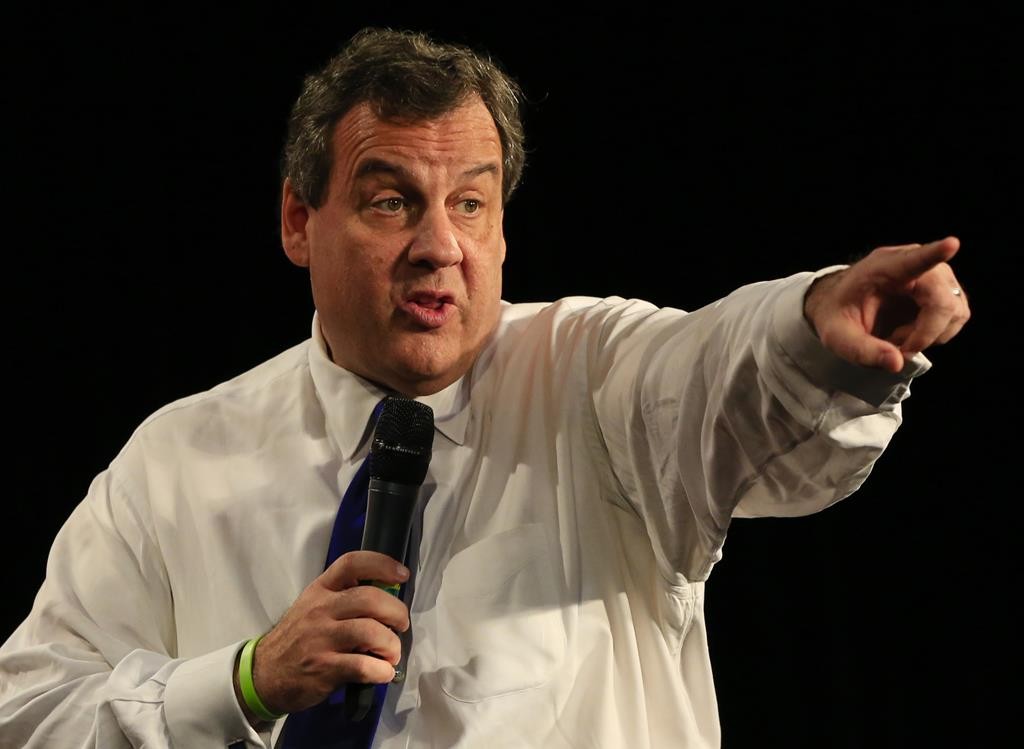 Chris Christie could be bumped from the main stage at next week’s GOP presidential debate, and Bobby Jindal and George Pataki risk being left out altogether. They’re potential victims of poor showings in national polling and the way those surveys are being used.

Fox Business is to announce Thursday evening the candidates who will appear on stage in Milwaukee next Tuesday, a decision based on a selection of polls.

Should the line-ups change from the party’s earlier debates, it will further underscore concerns about the pivotal role such surveys have played in shaping the contest for the GOP nomination. Statistically, there is no significant difference between candidates lumped together near the bottom of the pack in national polls, which typically have a margin of error of 3 percentage points or more.

According to debate criteria issued by Fox last week, candidates must score 2.5 percent or higher in an average of the four most recent major polls conducted through Nov. 4 to be featured in the prime-time debate.

After a Fox poll released Wednesday evening, Christie’s average stood at 2.25 percent in recent surveys that the network says meet its criteria. The exact polls that will be used to determine who makes the cut have not been announced, however, giving the network some flexibility in shaping the field.

Getting booted to the debate undercard earlier in the evening would be a major blow for the New Jersey governor, whose struggling campaign has appeared to be on the cusp of an upswing following strong debate performances and good reviews from New Hampshire, where he’s been spending much of his time.

During an appearance on Fox News Thursday morning, Christie seemed resigned to the fact that he might be forced into an earlier match-up that has been derisively referred to at times as the “kiddie table.”

“Listen, the bottom line is that you need to be on a stage and debating. And so I will be on a stage debating one way or the other, wherever they put me,” Christie said calmly. “You want to put one in the middle of the square in Manchester, I’ll do it there. People need to hear our voice and our ideas.”

Also at risk of being shut out are Jindal, Louisiana’s governor, and Pataki, the former New York governor, who are dangerously close to failing to reach the 1 percent threshold for the undercard debate. Jindal is well above 1 percent in Iowa, as is Pataki in New Hampshire, but their standing in those early states has played no role in the selection criteria.