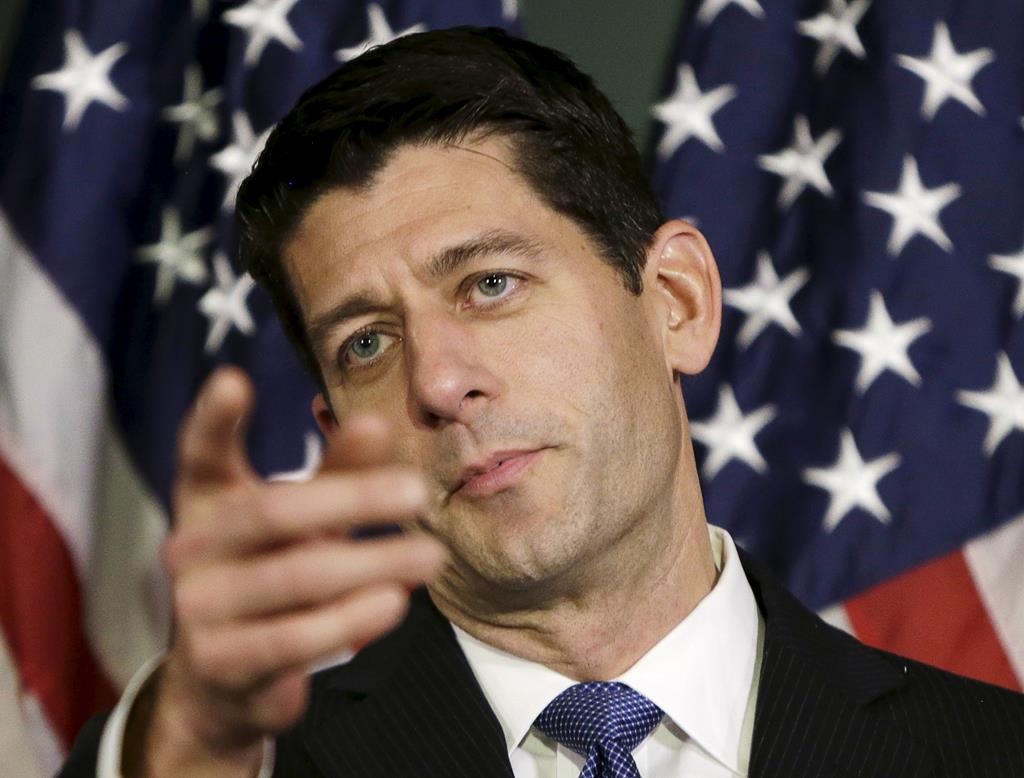 The about-faces by Ryan and Rubio underscore the GOP’s difficulties with the issue of immigration, where policies that appeal to young and minority voters can invite a backlash from the conservative base. And in a campaign season where Donald Trump’s incendiary rhetoric has seemed to drive the debate, they renew questions about whether Washington will ever be able to come up with a solution for the nation’s dysfunctional immigration system.

In Ryan’s case, he emerged as the unity candidate for speaker of the House last week after offering assurances to conservatives that he would not pursue comprehensive immigration legislation with President Barack Obama in the White House. Rubio, in campaigning for president, has repeatedly sworn off the bipartisan Senate immigration bill he co-authored two years ago, and he is now rising in the polls.

Both Ryan, 45, and Rubio, 44, have treaded with care on the issue, never specifically disavowing the goals of comprehensive immigration reform but instead shifting their focus to border security and enforcement, and blaming process or politics.

Ryan says immigration reform cannot happen with Obama in the White House because the president showed he could not be trusted by going around Congress to issue executive actions limiting deportations.

Rubio says he’s concluded that a comprehensive bill like the one he helped write, which passed the Senate in 2013 but stalled in the House, is not the way to go.

“The only way forward is through a series of steps that begins with border security,” the Florida senator said Wednesday on ABC. ‘’This issue cannot be tackled in one massive piece of legislation.”