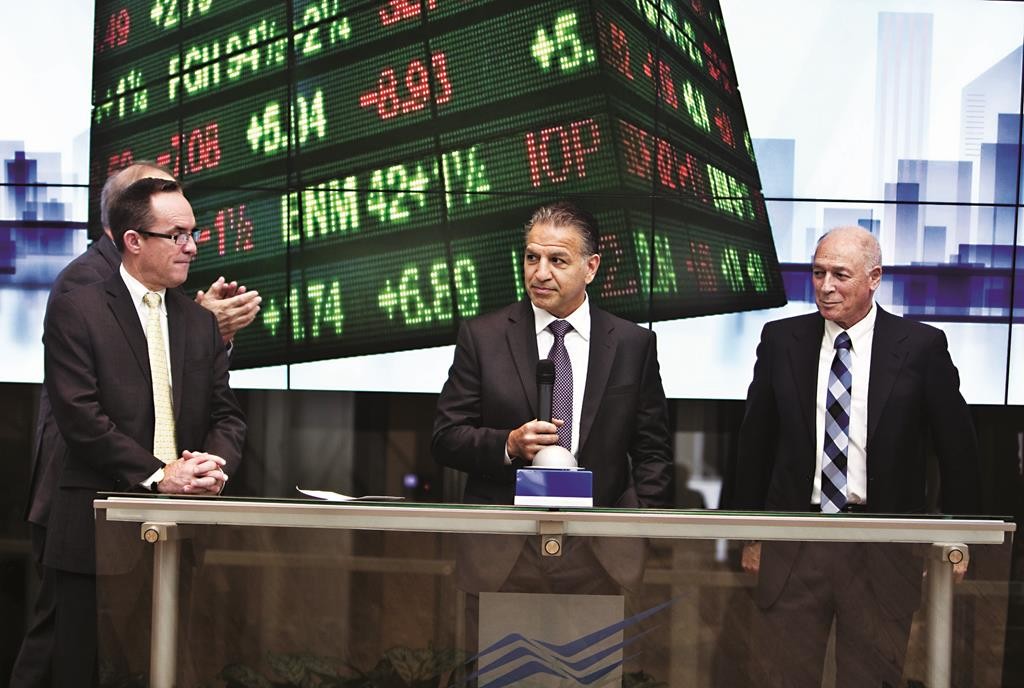 Despite a legal challenge by Perrigo, shares in Mylan made their debut on the Tel Aviv Stock Exchange on Wednesday, rising 1.9 percent. It is the second-biggest company by market value on the bourse and in January is expected to join the blue-chip TA-25 index.

“Israel is a natural next step for our [global] expansion,” said Robert Coury, Mylan’s chairman, citing the country’s high-tech and biotech expertise. “This is my first [dual-listing]. It’s the right place to do it given the size of what I am doing with Perrigo. I am going to watch and see the benefits, or not, of dual-listing.”

Coury celebrated the company’s first day out on the Tel Aviv Stock Exchange by participating in a bell-ringing ceremony with TASE chairman Amnon Neubach.

Mylan will likely win its bid to take over Irish-based generic drugmaker Perrigo Co, but if the bid fails, the company can live without seeking an alternative acquisition, its chairman said on Wednesday.

Mylan made an offer for Perrigo in April, which was rejected, and went hostile in September with its $25 billion all-share offer. Perrigo shareholders have until Nov. 13 to accept. Under Irish takeover rules, Mylan needs 80 percent of shareholders’ votes to take control of Perrigo.

Coury said Mylan should receive at least 50 percent and Mylan will run Perrigo as a separate entity if it receives more than 50 percent but less than 80 percent.