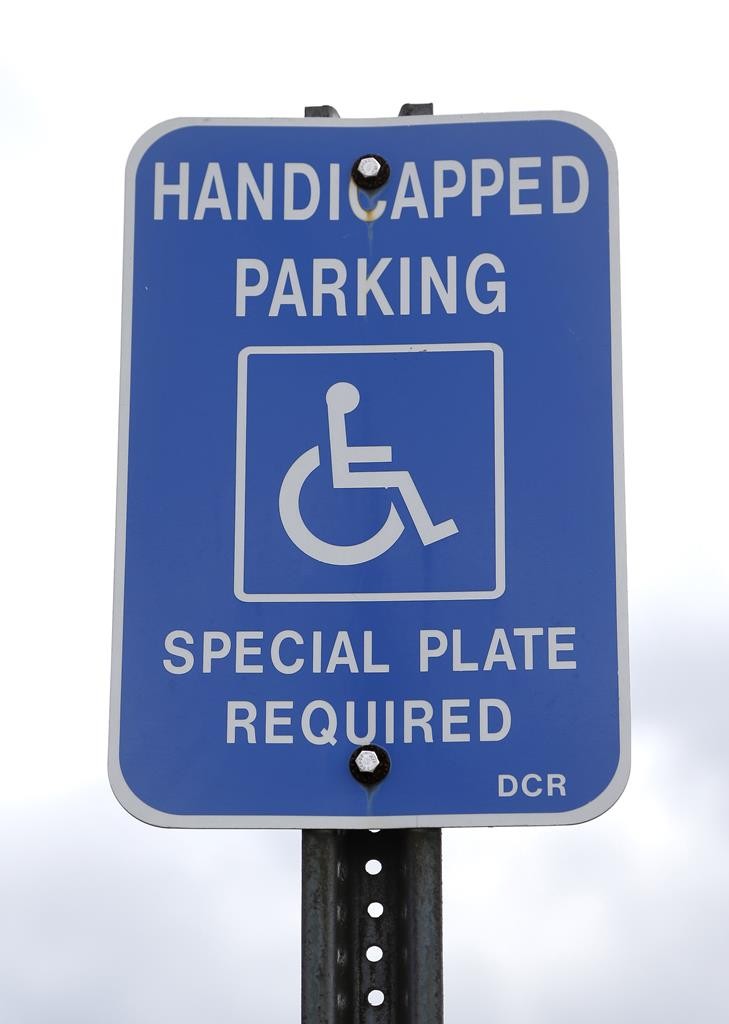 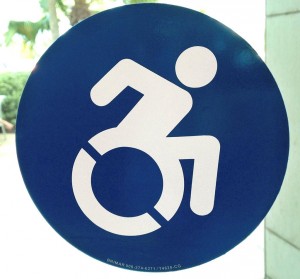 The ubiquitous symbol that marks parking spaces, building entrances and restrooms around the world is getting an update that emphasizes ability rather than disability.

What started as a street art project has grown into official acceptance. Yet, the restyled logo has been rejected by some who favor the familiar design, which has become one of the most recognizable in the world over the past 40 years.

New York adopted it last year, and Connecticut could soon be the second state to do so. Other cities around the country are also on board.

But the Federal Highway Administration rejects “alternative dynamic designs” for traffic signs and pavement markings. And the International Organization for Standardization has argued against the new design, citing the universal recognition of the original one.

“On the face of it, it seems like a really positive step to take,” said Elizabeth Guffey, a professor of art and design history at State University of New York at Purchase. “When you start thinking about it more fully, it brings up more questions.”

Guffey, who is disabled and writing a book on the symbol’s history, said there’s a backlash in the U.K., where some view the revamp as political correctness.

“As a disabled person, the actual image matters much less to me than the use of it,” Guffey said.