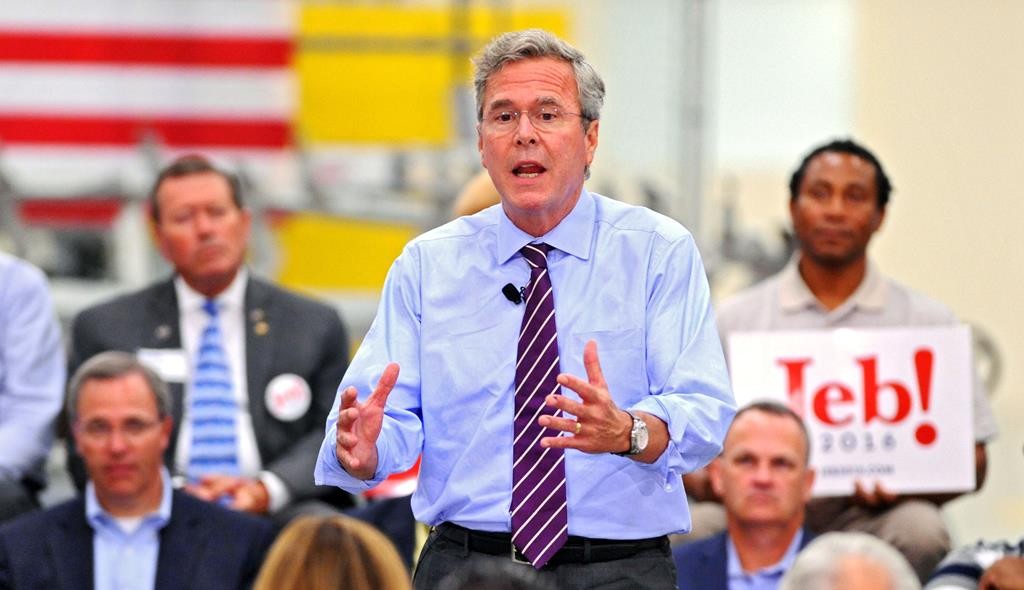 Jeb Bush sought to revive a sagging campaign for president in New Hampshire Tuesday, committing anew to a state with deep ties to his family. He’ll start from a position of weakness that some say is of his own making.

Eager to distinguish himself from his family legacy at the outset of his 2016 bid, Bush failed to tap the support of many longtime friends in the state. Many in the old Bush network now say they’ve picked another candidate, or are staying out of the primary process altogether.

“Folks who had historically been with his father and his brother and were looking to maybe participate in his campaign were basically ignored,” said former Sen. Judd Gregg (R-N.H.), who endorsed Bush last week and is now a top backer of his campaign.

“A lot of those people moved on,” Gregg said.

Even now, as Bush returns to New Hampshire for a three-day swing on his “Jeb Can Fix It” tour and shifts staff up from his Miami headquarters, some prominent Bush family supporters say the campaign still hasn’t contacted them.

Having started the 2016 campaign as the GOP’s early front-runner, Bush has tumbled in preference polls as voters flock to political outsiders such as Donald Trump and Ben Carson.

After a lackluster performance in the last GOP debate, Bush shook up his campaign and refocused on New Hampshire. Aides have said this week’s bus tour will be the first of long stretches of time in the state, where Bush plans to keep holding town hall-style meetings while adding more informal “retail” stops where he can chat at length with small groups of voters.

The day after Bush was overshadowed in the GOP’s third debate, he drew an overflow crowd to a town hall in New London. That same day in Portsmouth, a number of voters said they liked what he had to say.

But Bush strayed little from the message he’s delivered for months, pointing to his record as governor of Florida to show he’s a conservative who can get things done.